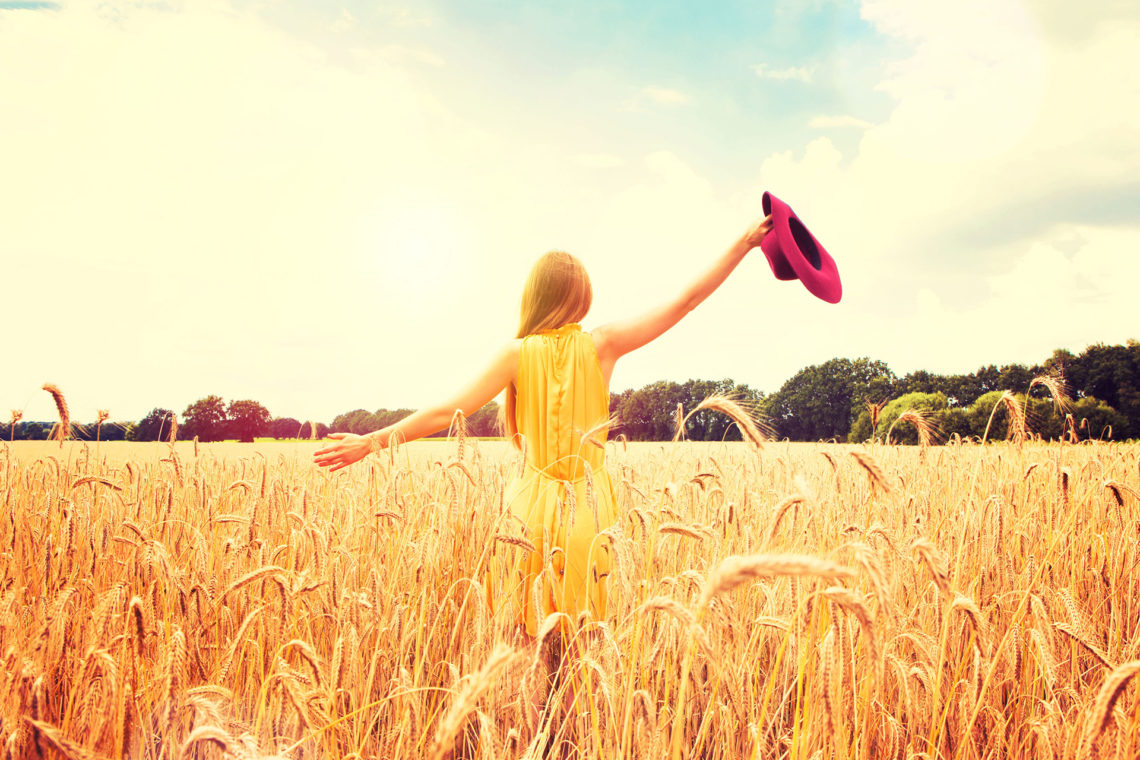 In college, Emily Esfahani Smith embarked on a search for happiness. Since everyone insisted that the path to happiness is success, that was the road her quest took. Yet contrary to what our culture told her, she did not find happiness there; instead, all she found was anxiety and a sense of alienation. Even more disturbing, her friends—all following the same road—were encountering the same negative feelings.

Determined to track down this stubbornly elusive happiness, she enrolled in graduate school to study positive psychology—as close to the “study of happiness” as an academic discipline can be. What she learned there, however, turned her concept of happiness on its head. Counterintuitive though it might be, the data showed that the pursuit of happiness is often the source of more hopelessness, more loneliness, and more despair. One statistic in particular summarized for her the state of affairs: global suicide rates have been rising and indeed hit a 30-year high in America not long ago. Research indicated that lack of meaning in life, not lack of happiness, is driving this trend.

That led Smith to ponder her own background. She had grown up in a Sufi meeting house in Montreal, where twice weekly she was surrounded by people with a spiritual focus (some Islamic scholars define Sufism as the inner dimension of Islam which is complemented by the outward practices such as Sharia) who in her words came “to meditate, drink Persian tea, and share stories.” Sufism demands patience and devotion and minimizes the ego through “small acts of love, which meant being kind even when people wronged you.” When she left for college, she lost that foundation of meaningful living, and in hindsight she realized it was that loss that sparked her search for happiness. “I later realized that I had grown up surrounded by people who were leading meaningful lives and had clear answers to exactly what that meant,” Smith relates.

She found herself bothered by our culture’s consensus that a “good life” is a happy life. “The people in my life whom I most admired had all devoted themselves to something greater than themselves. My parents, for example, were focused on parenting my brother and me,” Smith says. “Their lives were very full but also very stressful, and they were certainly not happy all the time.”

Although meaning grounded in Sufism had been her original experience, she concluded that it is possible to lead a meaningful life without being a religious or spiritual person. But what exactly, she wondered, would that look like? Over the course of five years, she interviewed hundreds of people and perused thousands of pages in the bodies of work of psychology, neuroscience, and philosophy.

Smith discovered that Western philosophy originally embraced a notion of happiness akin to the ideas she was developing rather than the modern concept. Certainly, there has long been an interest in happiness going back to Socrates, Plato, and Aristotle. Their concept was eudaimonia, which has been simplistically and misleadingly translated as “happiness.” A more accurate translation, however, would be “worthwhile life.” (Some authorities have proposed “human flourishing,” which is certainly well-aligned with Smith’s concept of meaning.) According to Aristotle, happiness is the “profit” from living a meaningful life. It was not until late in the nineteenth century that the concept began morphing into its modern version, making it a safe assumption that the Founding Fathers—who were, after all, well-schooled in Greek philosophical thought—had a very different notion in mind when they enshrined the “pursuit of happiness” in the Declaration of Independence.

Western philosophy, then, had once held that pursuing meaning in life would produce happiness; to them, pursuing happiness itself would be a nonsensical idea. “I felt our culture does not value the sort of life that provides meaning, which ironically is why so many people are unhappy,” Smith observes. The equation of success with happiness smacks of a focus on materialism and financial achievement, but money does not provide meaning. Instead, the five years she spent examining the nature of a meaningful life led her to what she calls the “four pillars”: belonging, purpose, transcendence, and storytelling.

Belonging means having relationships in which “you’re valued for who you are intrinsically” and in which that value is mutual. Shallow relationships—those that attempt to replace love with sex, for example, or membership in groups that value a person for what they believe, oppose, or hate—do not achieve belonging, which is why they are ultimately not satisfying.

Smith defines purpose as “using your strengths to serve others.” Purpose does not necessarily have to come from one’s work (or at least not exclusively), but for many it does. There is nothing fundamentally wrong with that, but it does mean that issues, such as low labor force participation or disengagement from a job, “aren’t just economic problems, they’re existential ones, too.”

Transcendence is the diminishing of self and connection to a higher reality. For those whose meaningful living has a religious context, this is a key function of religion, but in her hundreds of conversations, Smith found people who found transcendence in a completely secular source, such as art. For her, the source is writing: “Sometimes I get so in the zone that I lose all sense of time and place.”

The final pillar is what Smith calls storytelling. Recall that one of her memories of her childhood in the meeting house was people telling stories. But Smith’s concept of storytelling is internal, what she describes as “the story you tell yourself about yourself.” Changing that story can transform a person’s life. Some people may need the assistance of a therapist to achieve such a change, but often it can be achieved simply through thoughtful reflection.

Perhaps it is no surprise that a writer arrived at storytelling as one of the pillars of a meaningful life. “Being a writer is what I love. Sometimes it’s difficult, and therefore not necessarily happy, but I value writing things that positively affect people’s lives,” Smith notes. “Imagine the value of a parent being able to teach their child how to live a meaningful life—to avoid despair and anxiety and loneliness as an adult. What is that worth?”

She continues, “Writing helped me realize two important things: First, meaning is not just this vague concept; there are specific things we need to and can do in our lives for meaning. Second, you don’t have to do extraordinary things to have meaning in your life; you don’t have to become a monk, find a cure for cancer, or start the next Facebook. Acts of service big and small, loving others, having work that you’re proud of—these bring meaning down to earth, make it practical and achievable. That’s what I want people to take away from my work.” 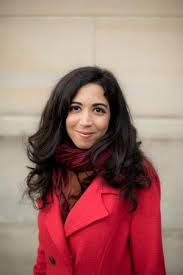 Emily Esfahani Smith is the author of The Power of Meaning: Finding Fulfillment in a World Obsessed With Happiness. In her book and TED Talk, she argues that we’re chasing the wrong goal—a life of meaning, not happiness, should be our aim. Smith draws on psychology, philosophy, literature, and her own reporting to write about the human experience. Her articles “There’s More to Life than Being Happy” and “Masters of Love,” originally published in The Atlantic, have received more than 30 million hits online. Her writing has also appeared in the Wall Street Journal, New York Times, and The New Criterion. She is an instructor in positive psychology at the University of Pennsylvania as well as an editor at the Stanford University’s Hoover Institution, where she advises the Ben Franklin Circles project, a collaboration with the 92nd Street Y and Citizen University to build meaning in local communities. Visit http://emilyesfahanismith.com.