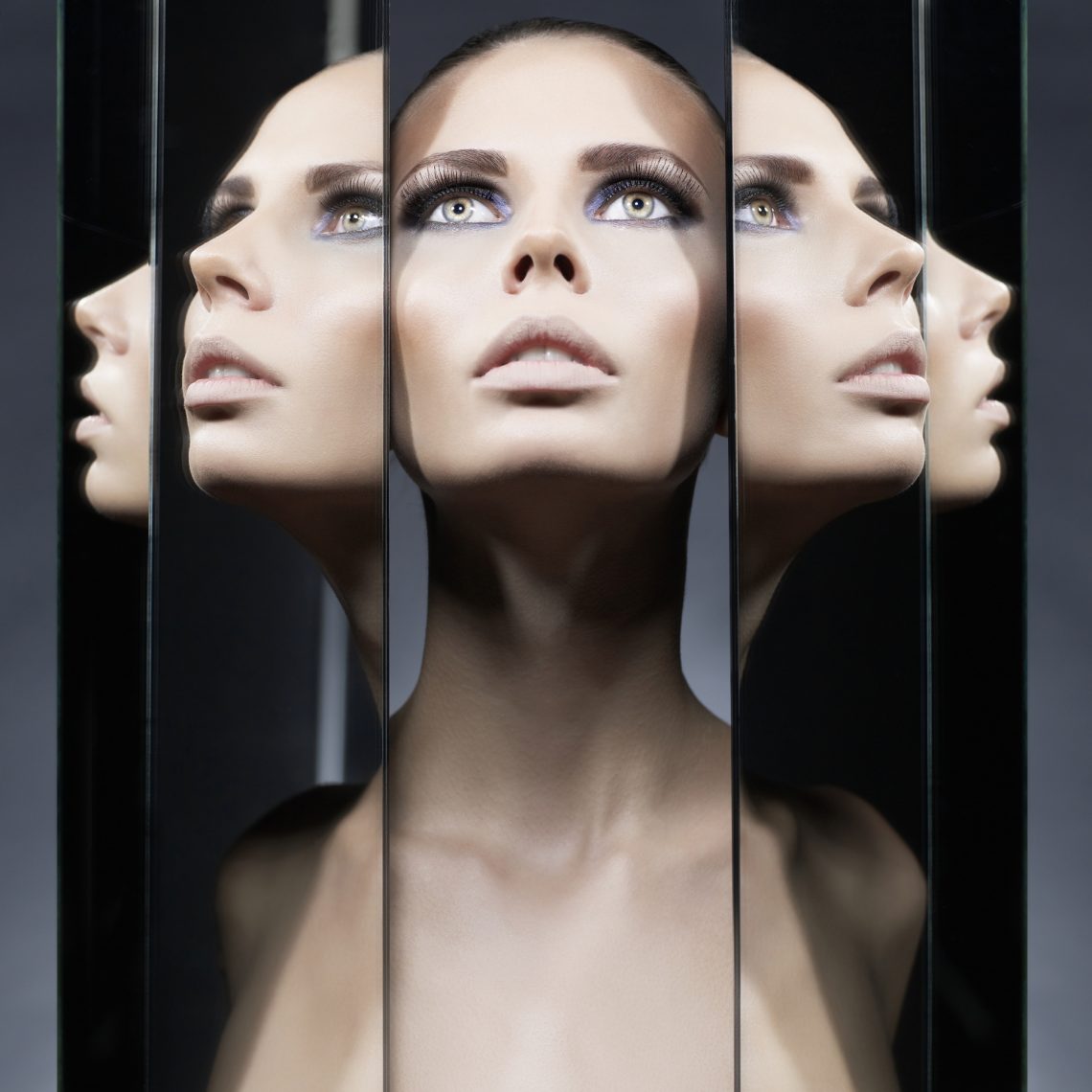 Why Medical Innovator, Zhenya Abbruzzese, Believes Her Best Years Are Still Ahead

Zhenya Abbruzzese is the founder of Enigma Health, a company specializing in treating people with unexplained medical issues. When I first found out about Zhenya’s groundbreaking work with patients, I looked her up online and saw a picture of what looked like a clearskinned, dark-haired 20-something.

After I listened to Zhenya describe how she came up with the idea for her business, I was compelled to ask the question you are never supposed to ask a woman: How old are you?

I tried to be diplomatic about it. It went something like this:

“So… I hope you don’t mind me asking, but I looked you up online and you look awfully young to have started such a successful, innovative company… How old are you? Because, you look like you’re 25.”

“I am not that young.” Zhenya laughed. “It’s my round face. It makes me look younger. I am 41.” There was a pause. “Now… I find it only fair to ask you the same question.”

“I used to place too much value on youth and beauty,” she said. “When I was in my twenties, I thought once I hit 40, I would be miserable. My age cutoff was 32. That’s the age I decided marked me as officially being old.” She laughed again. “It was so silly. My forties are much, much better than my twenties or thirties. Life will get better for you too. You’ll see. Your forties are great.”

Not everyone has come to terms with growing older as well as Zhenya. I know someone, for example, who is so worried about becoming old that he regularly injects himself with testosterone and can’t stop talking about all the botox he’s going to need to “stay relevant” in our youth-based culture.

Believe me, I get it. It can be terrifying to see wrinkles when you stare in the mirror or get an eye roll from a teenager because you can’t operate your new iPhone app. There’s a lot of unpleasant things about aging. But there’s a lot of joy too.

In fact, recent studies reveal that happiness for many people increases in their 40s, 50s and well into their 70s (providing they are in relatively good health). One study in the UK that interviewed over 300,000 adults found that the most-content age group was 65-79.

Nancy Galambos, researcher of a study at the University of Alberta, surveyed over 1,500 participants and found that those in their 40s were happier than 18-year-olds. “Life is more difficult for younger people than for people in middle age,” Galambos concluded. “There’s a lot of uncertainty. But by middle age, a lot of people have worked that out and are quite satisfied through the earliest child-bearing years.”

Biographies of top 100 founders on the Forbes List reveal that 35 is the most common age to start a top company. And many successful companies were started by people in their 40s (Costco, Ford, Volvo, Christian Dior, Comcast, Starbucks). As well as people in their 50s (Morgan Stanley, Nestlé, Estée Lauder). Or even their 60s (Bank of America, IBM).

A Passion for People

Zhenya tries to live each day with purpose. “At any given moment,” she said, “you are the youngest you’ll ever be.” She spends her moments thinking up ways to change the health care industry and help as many people as possible. That’s how her company, Enigma Health, was originally founded— based on an idea she had after watching several family members go through anxiety and fear after experiencing symptoms for issues that could not be pinpointed by a doctor. She said she worked day and night to get her company going and she was in the final stages of selling it when I spoke with her.

“What are you going to do now?” I asked her.

“I’m not sure yet,” she said. But it’s going to be something to do with helping people in the healthcare industry—something she is deeply passionate about. “The more lives I can touch in a positive way, the better.”

Besides a focus on meaningful work, Zhenya also takes time to build lasting relationships—hosting large dinner parties for family and visiting neighbors. One of the things she misses most about Russia, where she spent the first nineteen years of her life, is the sense of community, where neighbors stop in and chat with each other over tea. So, she tries to create that community around her. Some neighbors, she says, are happy to stop and chat. Others look at you like you’re crazy. “You learn which ones are more open pretty quickly,” she said.

Her main hope for her two children is that they become good, kind, caring people. And that is what she tries to reinforce through her actions.

No Room for Anxiety

“I used to think I had to accomplish big things when I was young. You know, if I hadn’t done something great by 23, I would never amount to anything.” That kind of thinking immobilizes you, she says. It puts too much pressure on you to perform and creates anxiety and negativity.

“There will be a lot of opportunities in this life,” she continued. “That doesn’t mean you should sit around and wait, but it also means that you shouldn’t put too much pressure on yourself because that isn’t going to help anything.

“Life is very non-linear. When you’re in a spot you’re not satisfied with, it is easy to project that as a trend for the rest of your life. But the reality is life is not linear and some years are slow and unsatisfying and others are amazing. You just have to use the slow years to prep yourself to be ready to take advantage of the great opportunities when they come.”

Zhenya Abbruzzese is the founder of Enigma Health, a company that connects patients and their providers to evidencebased behavioral solutions that help patients regain control over their health and their lives, while enabling payers and ACOs to reduce unexplained and unproductive utilization of medical services. She currently lives with her family in Portland, Oregon. To learn more about Enigma’s services, visit https://www.cambiahealth.com/blogs/cambia-stories/ explaining-unexplained-enigma-health