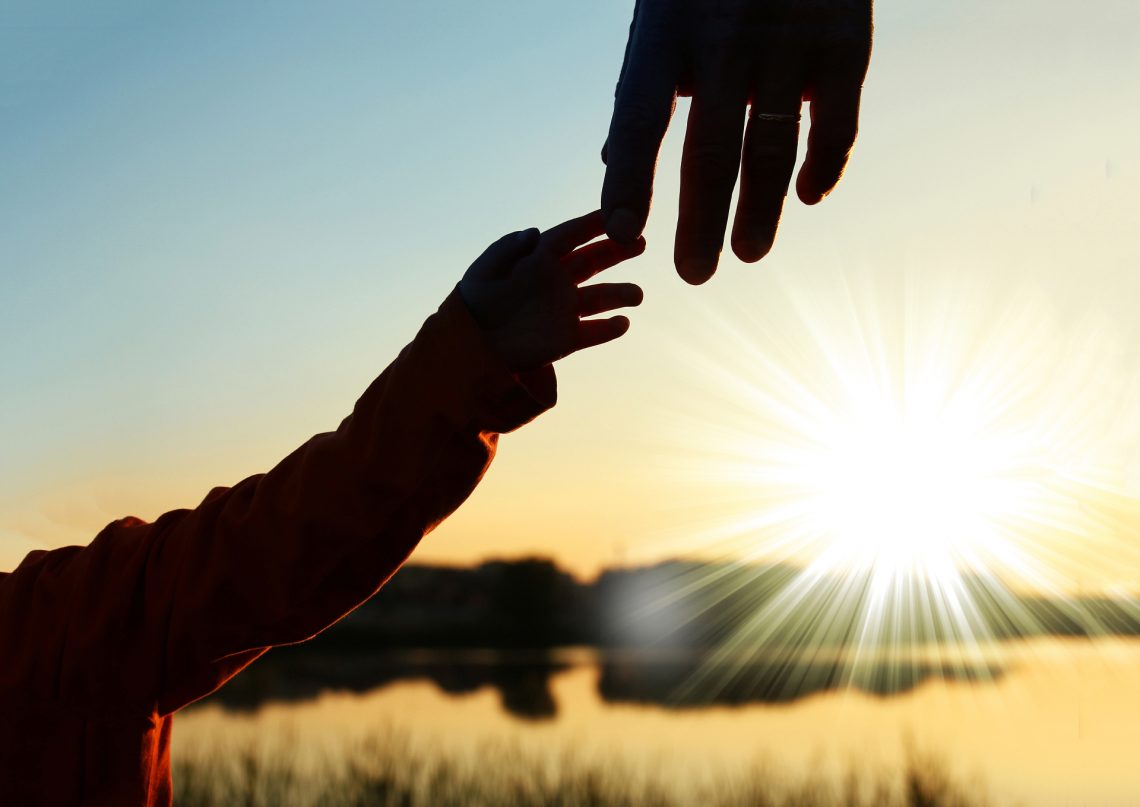 Brad Hewitt never intended to serve as CEO of Thrivent Financial, a Fortune 500 organization with more than $100 billion in assets. “I would describe how it all came together for me at Thrivent as much more serendipitous,” he says. “There’s this old line about how man makes plans and God laughs. Well, I made plans about my future and God laughed. Ending up where I did was never my plan but it has been a blast.”

More is Not Always Better

As a membership organization, Thrivent’s members are also its cooperative owners. The common thread for the organization encompasses faith, serving communities and making wise financial choices. “People live under the assumption that if they have more they will be happier and oftentimes it doesn’t work this way,” says Hewitt.

“For us more is not always the best thing. Our mission is not simply to make a bunch money but to help people.”

Its mission certainly positions the organization as an outlier in an industry where amassing greater sums of money is often more advantageous. “One of the values we hope to pass on is the value of doing things together, of generosity, of being content and of being joyful—which are none of the characteristics that a traditional financial services organization lifts up.”

Hewitt acquiesces that his organization might not be for everyone but then adds hopefully, “At least not yet.” He believes that doing greater good for one’s community is something that is easy to pass on in terms of legacy and Thrivent has found in its members that generosity actually cultivates a better relationship to money overall.

“What we’ve found is that living generously, interestingly enough, is one of the best ways to have a healthy relationship with money,” he says. “These are the positive values we want to leave behind and pass on to our children.”

Naturally, Hewitt and his wife hoped to instill the same spirit of generosity in their own children and frequently took their son and daughter on volunteer trips and encouraged them to be active in the community. “Our children ended up making choices in life that are in line with giving back and demonstrating the values that we tried to instill in them,” he says. “You have to lead by example. You cannot lead by telling everybody else what to do.”

Following his own advice, Hewitt currently serves on the board for Habitat for Humanity International, for the International Cooperative and Mutual Insurance Federation, and the Managers of the Ron Blue Institute. He also volunteers with a cross-sector group that seeks to improve the quality of life for residents of the Minneapolis-St. Paul Metro area.

Hewitt says that he’s less concerned with personal legacy as with a sense that his talents and gifts will be “completely used-up and fulfilled” in the end. He also considers the sort of world he’d like to leave behind in which everyone has a healthier relationship to money.

“It may or may not happen, but it would be great to witness. Our country would be a much better place if everyone learned how to live more generously.”

Bradford L. Hewitt serves as chief executive officer of Thrivent Financial, the country’s largest fraternal benefit society. A Fortune 500 organization, Thrivent is leading a nationwide movement of Christians and their communities to be wise with money and live generously. Hewitt and his wife, Sue, live in St. Paul, Minnesota, and have two adult children.