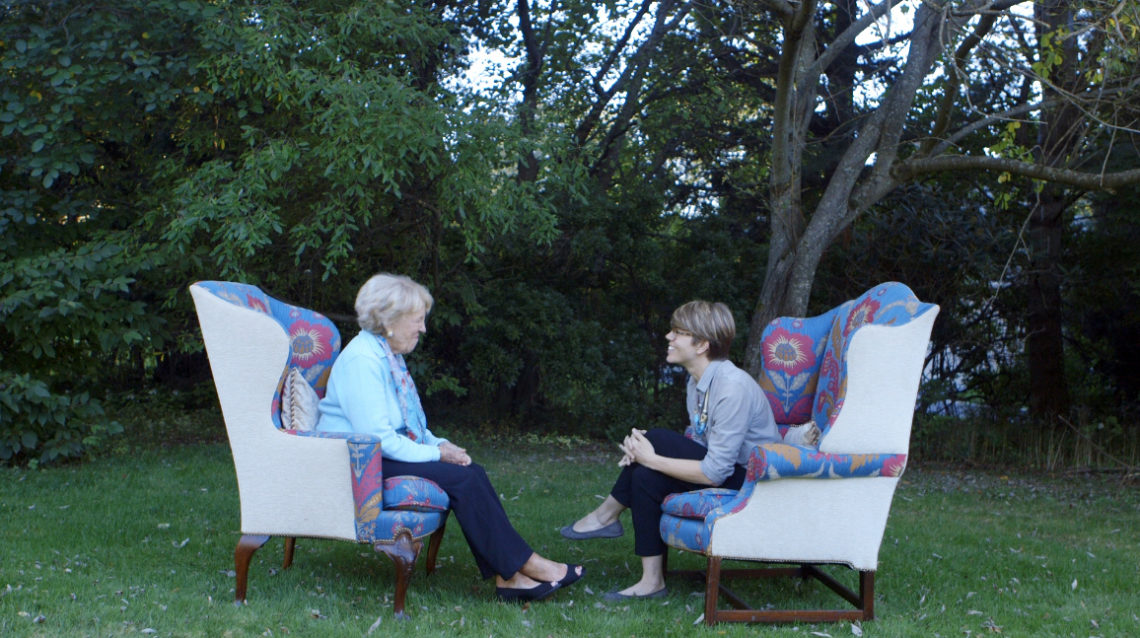 
I never expected to become a confessor. When I founded StoryKeep in 2010, I was focused on the craft of storytelling itself—on pacing, narrative arcs, and the like. After all, my dream was to make documentary films and legacy books for families that were studio-quality. But having worked with over 80 families, I’ve come to appreciate that my work goes beyond mere documentation. It’s about turning secrets into stories that strengthen family bonds and promote healing.

At first, I was struck by how many storytellers of all stripes volunteered secrets to me. Often the secrets come out in preliminary, off-the-record conversations. “I’ve never told anyone this …” a client will say, or, “Only very, very few people know this … .” Stories of divorces, family drama, wartime scars, private thoughts and feelings— every family has them, and it’s my job to bear witness and keep confidentiality.

It’s also my obligation to avoid topics that clients want to keep out of their projects. But the thing is—and this truly surprised me at first—storytellers often end up bringing these exact subjects up “on the record.” They pause and take a deep breath; I can feel them deciding whether they can trust me. And then they exhale, and the previously un-sharable comes out, often with a smile of relief. In that moment of opening, transformation happens. A new possibility is made available. Like all of us, they want to be heard, to unburden themselves, and discuss the most important moments and challenges in their life.

I have seen a patriarch share a secret on the record, one he specifically planned not to reveal, only to open the door for his children to finally share their true feelings. This hidden-away piece of their family identity was peeled back like the rind of an orange. In the breaking of skin, zest and fragrant oil hit the senses and woke everyone to a beauty within. This former secret became the most valuable part of their film. The dry disconnection that had existed alchemized through discussion into sweetness. Seeing this transformation occur on screen could not be more compelling.

Secrets don’t come out by accident. I’ve learned that when a storyteller shares something highly personal on camera, what they really want is to incorporate that secret into their family’s identity. The art of family stories, as I call it, involves turning those secrets into life-affirming narratives that bind family members together in love, forgiveness, and understanding.

I’ve come to see that my work must go far beyond mere documentation. StoryKeep has to create art that captures the heart and mind, art that’s personal and powerful enough to carry stories across generations. The revelation of secrets is certainly not the only way to compel viewers or readers to pay attention, but when the time and place is right, the art of family secrets can bind people in a love that’s unbreakable.

Jamie Yuenger is the Principal of StoryKeep, a New York City based firm that specializes in documentary films and museum quality books for families. Jamie founded the company to forge a new genre of storytelling, one that merges state-of-the-art filmmaking and book design with personal history. Before founding StoryKeep in 2010, she was a radio reporter for WNYC (New York’s NPR affiliate), the co-host of a live, daily TV show, and a folklorist. Jamie acts as the director and interviewer on most projects. Learn more and see samples at www.storykeep.com.