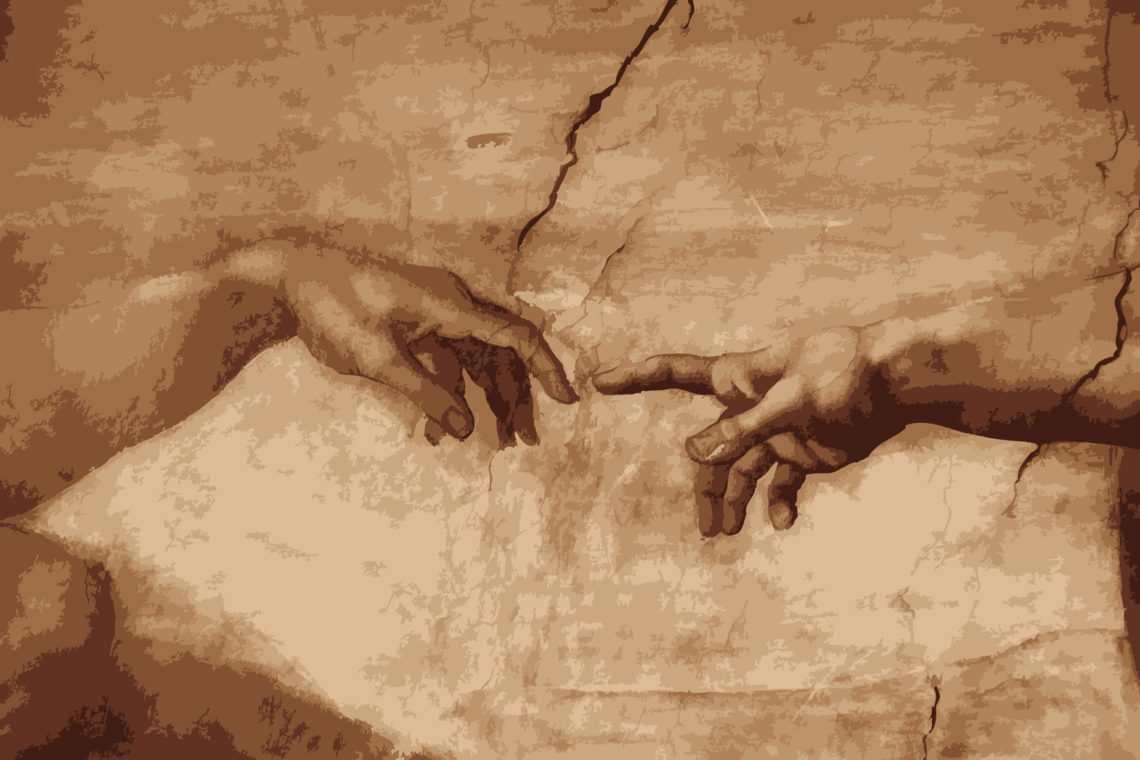 Men are so necessarily mad, that not to be mad would amount to another form of madness.

Life is full of paradoxes. Rarely are there black and white rules for anything. This is why, according to Pascal, we must be comfortable with inconsistencies. It takes a certain “madness” to embrace the ebbs and flows of life and to truly experience its mysteries and beauty.

He goes on to write:

A Logical Reason to Believe in God

Pascal proposes a highly logical argument in favor of religion. He acknowledges that it’s not possible to rationally justify religion, but does offer rational grounds in favor of religion. He suggests weighing out the pros and cons of believing in God. On the downside, if you bet that God does not exist, you risk losing eternal happiness and a prime seat in heaven; on the upside, if your bet of God’s nonexistence turns out to be true, you gain a finite sense of independence in this life. The losses from not believing in God are much greater than the gains of being right about his nonexistence; therefore, it makes more sense to believe in God.

Because we are imaginative by nature, our thoughts can override reason, which can lead to either truths or falsehoods. “Imagination,” writes Pascal, “decides everything: it produces beauty, justice, and happiness, which is the greatest thing in the world.” Before this passage, however, he spends quite a bit of time warning about the dangers of an imagination leading us astray. Just as imagination can create beauty, it is also possible (and highly likely) for us to see beauty, justice, or happiness where it does not actually exist. For example, imagination causes us to trust people because they wear special clothes (i.e. a suit, lab coat, etc.), but when someone looks disheveled (but is much more logical than the person dressed as a doctor), we still trust the man or woman dressed as a doctor because of what our imagination sees in them, not based on the merits of their ideas. 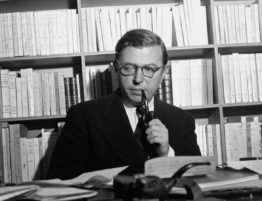 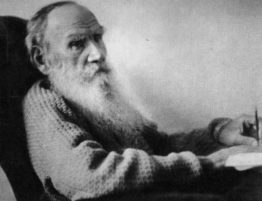 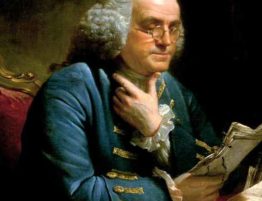 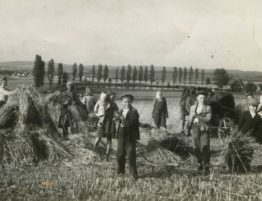 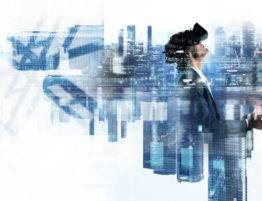 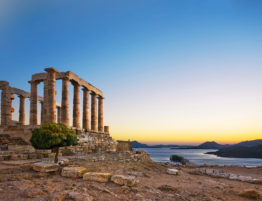 By Laura A. Roser How Our Environment Shapes Our Thoughts In Some Thoughts Concerning Education (1693),…