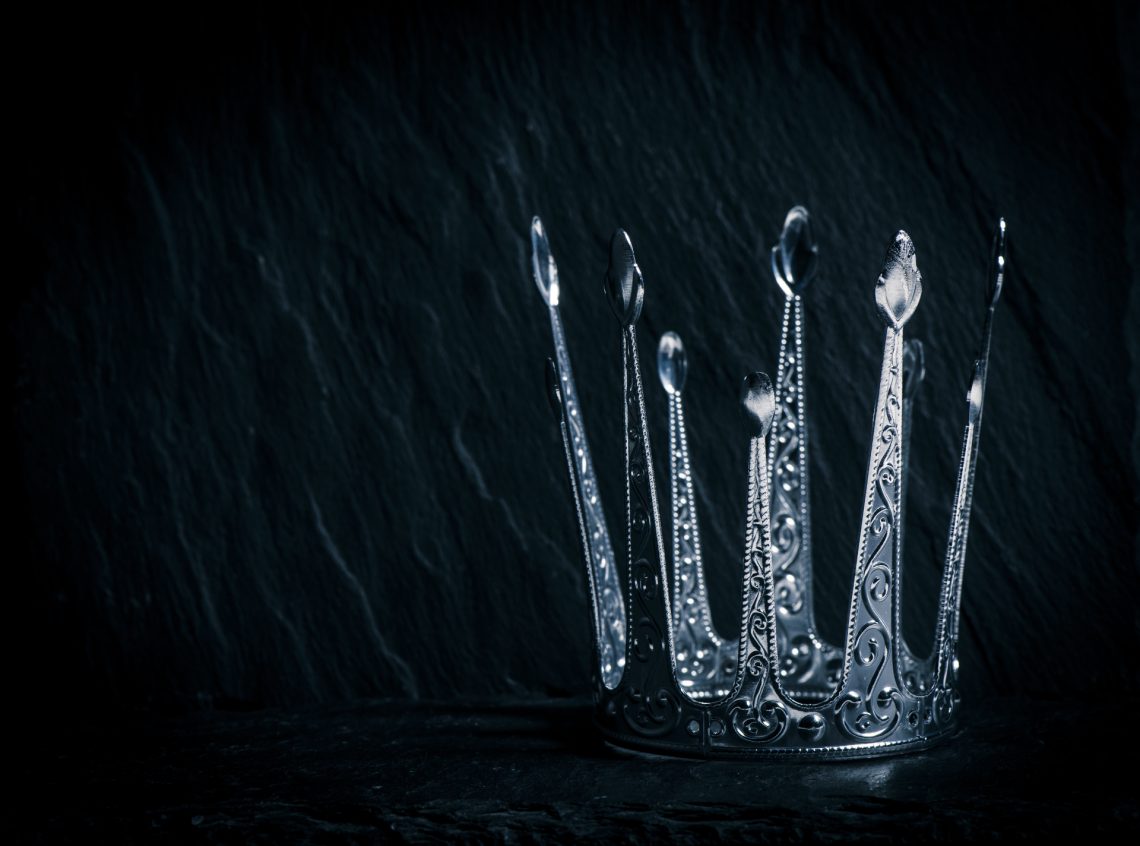 If you are not familiar with our previous article introducing heraldry in March of 2016, then I highly recommend you read it. Otherwise, I will try to sate your more generalized questions with a brief synopsis of the coat of arms, before delving a bit deeper into the language of the heralds of yore.

Celebrated British author and expert on heraldry A.C. FoxDavies wrote in his A Complete Guide to Heraldry:

Armory is that science of which the rules and the laws govern the use, display, meaning, and knowledge of the pictured signs and emblems appertaining to shield, helmet, or banner. Heraldry has a wider meaning . . . whilst Armory is undoubtedly Heraldry, the regulations of ceremonials and matters of pedigree, which are really also within the scope of Heraldry, most decidedly are not Armory.

Emblazoned arms were originally intended to distinguish commanders and generals from the common soldier. Hundreds, sometimes thousands of figures would clash on the battlefield, many of which were veiled by some form of protection. This posed a serious problem of identification that would eventually be solved through the intricate painting, imaging, and setting of ornamental patterns and devices upon the clumsy arms and flown banners.

Our earliest known use of armory can be found in Egyptian artifacts dating around the time of 3100 B.C. But the idea of an inheritable emblem was not created until the 12th century during the Norman conquest of England.  Henry I of England knighted his son-in-law Geoffrey V, who was bestowed a shield with golden lions. In 1151, this design became one of the first recorded inheritable coats of arms in history and was found on Geoffrey’s funerary enamel. By the middle of the 12th century, the practice of an inherited coat of arms became common and widespread across Europe.

Heraldry has evolved for nearly 800 years in the form that we currently know. And over that course, it has adopted proper laws which govern its creation and proliferation. One such law is the art of blazoning.

To blazon a coat of arms is to describe that particular set of arms in words. Though not an exact science because some variation exists among its disciples, the intention of the herald’s blazon is to create a record of the arms, in which it may be reconstructed in the minds of the listener or if it ever should be lost or destroyed. This description follows a set of rules which govern everything from color, division, object placement, and even the stances and poses of monsters and figures.

The language of the blazon is heavily influenced by Norman-French and may intimidate a new ear, but once some of the terminology is learned, many of those fears are quickly dispelled. Instead, we are given an eloquent description that modern English is unable to reproduce.

Tinctures are comprised of metals, colours, and furs. However, I will omit the furs due in part because there will be no examples showing them; and secondly, because their occurrence is much less than the other components. Treat furs as the name implies – they are patterned after the designs in animal furs, and real pelts would certainly have been used hundreds of years ago to decorate a set of arms.

Metals:
Or: Depicted with gold or yellow.
Argent: A silver or white color.

Colours:
Gules: the name given for red.
Azure: the color blue.
Sable: the name for black.
Vert: the color green.
Purpure: the heraldic name of purple.

Other colors existed, but these five colours and two metals are the most recognizable and frequently used of the tinctures.

Rather than listing divisions, ordinaries, beasts, and other charges, I will instead offer some examples and then explain each blazon in an understandable way. In truth, there are hundreds, if not thousands of terms to properly describe armory. Therefore, if you, reader, are able to remember the words that embody tinctures and are able to blazon a few arms, then I think that is a gradual enough cause for congratulation!

The Arms of George Washington

The first word describes the field, which is the entire surface of the shield. Argent implies that the shield is white or silver. Then our description carries on explaining that two bars segment the shield. The phrase “two bars” always creates these two horizontal stripes and always in the same positions. Finally, three mullets (the heraldic name for five-pointed stars) are fixated in the chief, or upper-third of the shield. That the final word is Gules means that both the horizontal stripes and the stars are all colored red.

The Arms of Brandenburg, Germany

Blazon: Argent, an eagle displayed Gules armed and wings charged with trefoils Or.

The shield is argent (or white), and an eagle is Gules (or red). Armed describes the frontal stance the eagle is taking with its wings to the side. Finally, the “wings are charged with trefoils Or,” or rather the wings carry a golden clover symbol.

Blazon: Argent, in the chief a tree couped and eradicated and in the fess three acorns Brown, a bordure of the same. Crest: branches of that same tree. Motto: Aere Perennius.

The shield is argent white, and in the chief (upper-part of the shield) is located a tree. This tree is couped, which means divided, and eradicated, which means its roots are shown. In the fess or middle section of the shield are three acorns. The color Brown was only mentioned once because it describes the colors of the tree and acorn. The final statement is “a bordure of the same,” which means a border around the shield of the same color (brown). The crest is the part over the shield or commonly over where a helmet would rest.

This is Paragon Road’s coat of arms. Though it doesn’t adhere to every rule (namely that colour should not be on colour), the company set out to craft its own coat of arms with a classical yet modern appeal. The three acorns represent each asset: financial, intellectual, and character. While the tree represents what grows from those three assets – a healthy, thriving family that lasts for generations. Lastly, the motto means “more lasting than bronze.” In Horace’s final poem in his third book of Odes, the poet boasts that his poetry will outlive any manmade monument: “Exegi monumentum aere perennius.” (“I have made a monument more lasting than bronze.”)

A Short Note on American Heraldry

Heraldry developed in parallel across the continental U.S. The British lent their influence on the East Coast, while the Spanish and French flourished in the western areas. However, the rise of the Revolutionary War quickly dissolved many of the heraldic traditions that were becoming part of American culture.

Though there are no authorities on heraldry in the U.S., the United States government still employs many images liken to armorial bearings. Yet, this lack of authority creates a unique opportunity for private entities to shake off the fetters of Europe’s conventions and rules. This is the “New World” after all, and with it new symbolism and stories to tell.

The future of heraldry is young and unspoiled. Let’s make the most of it. 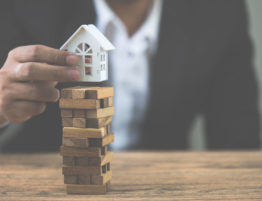