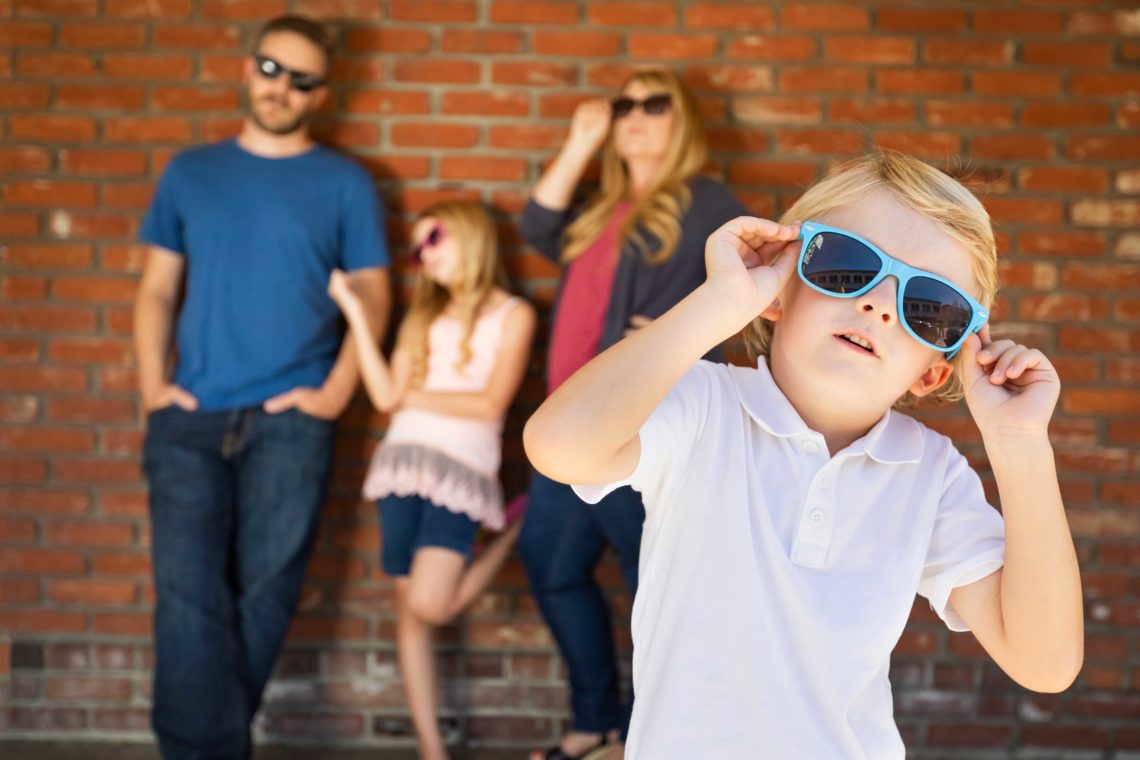 Why Those with the Largest Following Aren’t Always the Wisest

I have this nasty habit. It makes me feel a bit weak and hypocritical. You see, I admire people who march to the beat of their own drummers and make their own paths. And that’s who I want to be. Often, that’s who I claim to be. But … I’m afraid I may not be as free-thinking as I like to admit.

The problem is I catch myself comparing. A lot. Sometimes I’m watching a show on Netflix and one of the characters does something taboo—like double dipping a carrot stick at a party—and I think, Ha! I’m not so bad. Everyone does that. It’s time to forgive myself for the double-dipping incident of 2002.

Or I research my life choices, just to be sure I’ll be socially accepted … is it okay to have a baby in your late thirties or even your early forties? I’ll wonder and then I’ll google the answer. Oh, Janet Jackson had a kid at 50, I’m good!

It turns out, I’m not alone. A lot of people compare themselves to and mimic those around them. In fact, in a 2015 study, researchers at Essex and Cambridge Universities found that the younger you are—in your teens, 20s, and 30s—the more likely you are to compare yourself to others. And you know what’s scary? The people with the highest social media profiles may not be who you want your kids to model.

Kardashian Attracts Over 100 Million Followers … Is Your Child One of Them?

Take Kim Kardashian, for example. She has over 120 million followers on Instagram. 120 million! You want to hear last October’s controversy about this beloved reality TV star? She showed up to a Halloween party dressed as Pamela Lee Anderson, and no one could figure out her costume, so she called her friends the R word—“Retards” This is a woman who your kids, more likely than not, are following.

Unfortunately, people who talk about great literature, stoic philosophies, the power of forgiveness, being good parents, and helping out their neighbors are not all that popular. So, if you don’t watch out, your kids’ life choices will be shaped by those who attract attention based on the size of their derrieres and dramas involving the R word.

This is why, if you have kids or grandkids or younger people you care about, it’s important to help guide them toward quality role models because they may not find them on their own.

Or, better yet, you become a role model and invest time in your kids’ lives to guide them through treacherous territory.

How to Lead Your Kids to the Right Sources

You, no doubt, have certain traits you admire: integrity, gratitude, kindness, and hard work. Think of it as your role to search out those in the media (or otherwise) who have attributes you would like to model, then start telling stories about these people. What made Martin Luther King great? What do you appreciate about Taylor Swift’s charity work? Why do you admire your mother?

As much as possible, try to make these stories relevant to your children’s lives and the current time. Why do we gravitate toward silly videos on YouTube and the latest gossip around Kim Kardashian? Because it’s fun. Maybe your kids will roll your eyes when you talk about Plato’s ring of Gyges, but get intrigued when you compare it to “trolls” on the Internet who act like mean, insane people when they feel as if they can attack others anonymously.

There’s great depth out there. Unfortunately, it isn’t what the masses are attracted to. Give your kids more than junk food to feast their minds upon. One day they’ll thank you. 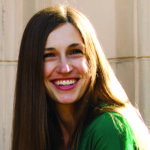