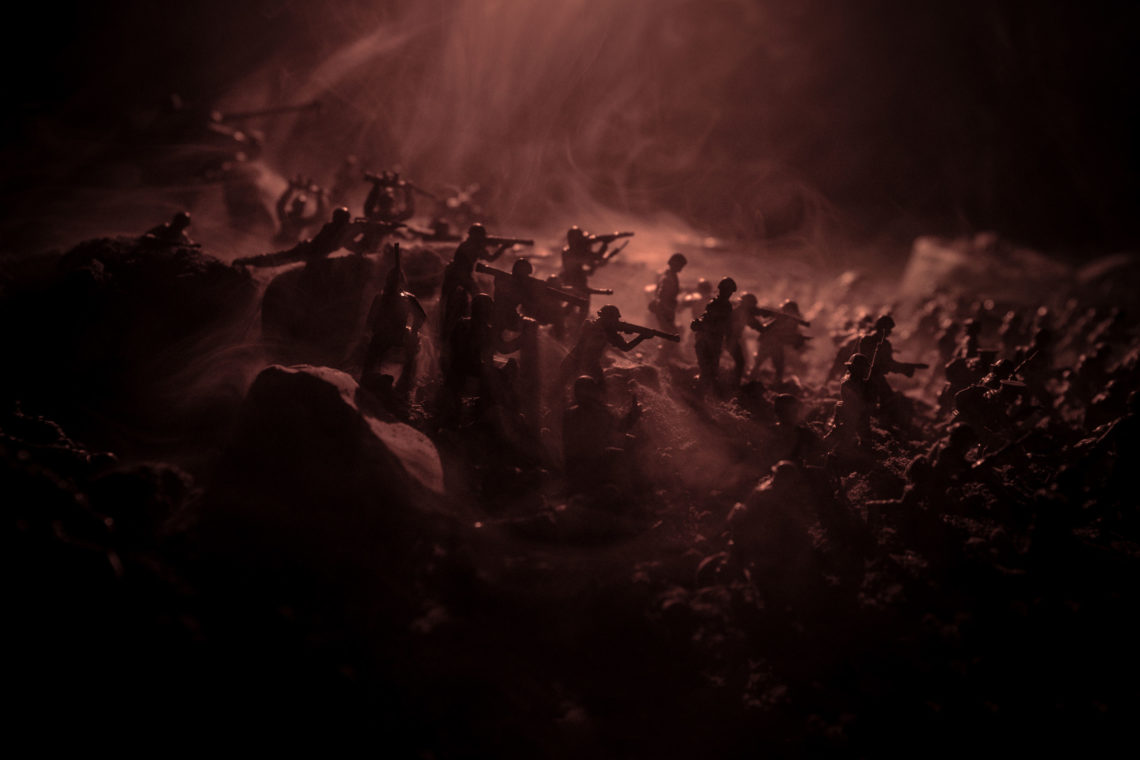 Otylie Bártošova has no reason to believe that her eccentric, drunken father’s legacy, an aging score to a sonata that he bestows to her before staggering off to be killed in World War I, is of the profound origins that he claimed. Nevertheless, she dutifully defends it when in 1939 the jackboots and tanks of Nazi Germany reverberate through the cobblestone streets of the city of Kafka, Dvorak, and Einstein: Prague.

Knowing that the Wehrmacht loots national treasures with each conquest, Oty divides the manuscript into three parts, hoping the occupiers won’t recognize it as anything of value in their quest for plunder. She gives one-third to her husband Jacub, keeps one for herself, and entrusts her best friend, Irena, with the third. The three custodians share a pact to unify the manuscript if they survive the war. But war …

More than sixty years later, Irena, having escaped to New York, is aware that her own death is imminent and concludes that she cannot herself fulfil the pledge she made to Oty to consolidate the three pieces. She is certain that both Jacub and Oty must be dead, victims of the war or old age. She transfers the obligation for reunification to a young pianist, Meta Taverner, after hearing her perform in concert. Meta, an accomplished and sensitive musician, is beguiled by the movement now in her possession and embarks on a quest to honor the legacy. She boldly, and perhaps naively, heads to modern-day Prague, haunted by the music and intrigued by the story. And she begins to intuit
who might have composed the astonishing piece, clearly created during the period of the great composers of Europe.

But nefarious others, whose motives are less pure than her own, also speculate who the composer might be, when she innocently solicits their advice, and she must compete against them to locate the missing segments, if they still exist. With the help of a new ally, an American journalist, Garret, a second section is found quite serendipitously. Together, they must spirit it across the Czech border before a trap to have them falsely arrested for theft can be sprung. Unknown to Meta, Garret’s own motives may also be suspect.

Possibly, just possibly, the final section of the Prague Sonata has also found its way to America, and that one unifying piece could provide evidence of who the true composer may have been. Garret and Meta follow the leads, though the prospect of success is a diminished chord. As the search narrows and hints at success, the villains see gold and close in on them. What Meta sees is a promise that must be honored and a legacy whose value cannot be measured in dollars, or euros, or Czech korunas.

Author Bradford Morrow has created a remarkable story, combining the history of the Occupation of Czechoslovakia with his deep and moving love of music, able to convey verbally in multiple ways how the Prague Sonata sounds without lifting an instrument. We can hear it through the vibrato of his words, his prose nesting on the page like notes on a staff. His exposition of lives disrupted by the cacophony of war leaves us weeping. We feel their sorrow as their cobblestone paths to survival are littered with compromises. But it is the percussion of heroism that provides a crescendo for Morrow’s literary symphony.

Like all great novelists, Morrow invites us into a world that piques our curiosity but of which we may know little: the world of classical music. Concurrently, he gives us a history lesson of the brutal forces at play in Europe in 1939, and how both collaborators and resisters negotiated with their own consciences and with those in power to survive not just the war, but the aftermath when the Soviets became their new masters. The novel, ten years in creation, has been quite a financial success and deservedly so. Perhaps his heirs will inherit his royalties, but the manuscript itself is the lasting value.

The Prague Sonata is perhaps Bradford Morrow’s legacy, bequeathed to a grateful world. 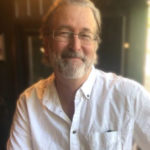 Thornton Sully is a manuscript consultant and former lead reviewer of books for the San Diego Union Tribune. He is the founder and Editor-in-Chief of A Word with You Press (founded 2009) with affiliate offices in Wroclaw, Berlin, the United Kingdom, the Czech Republic, and Moscow, Idaho.