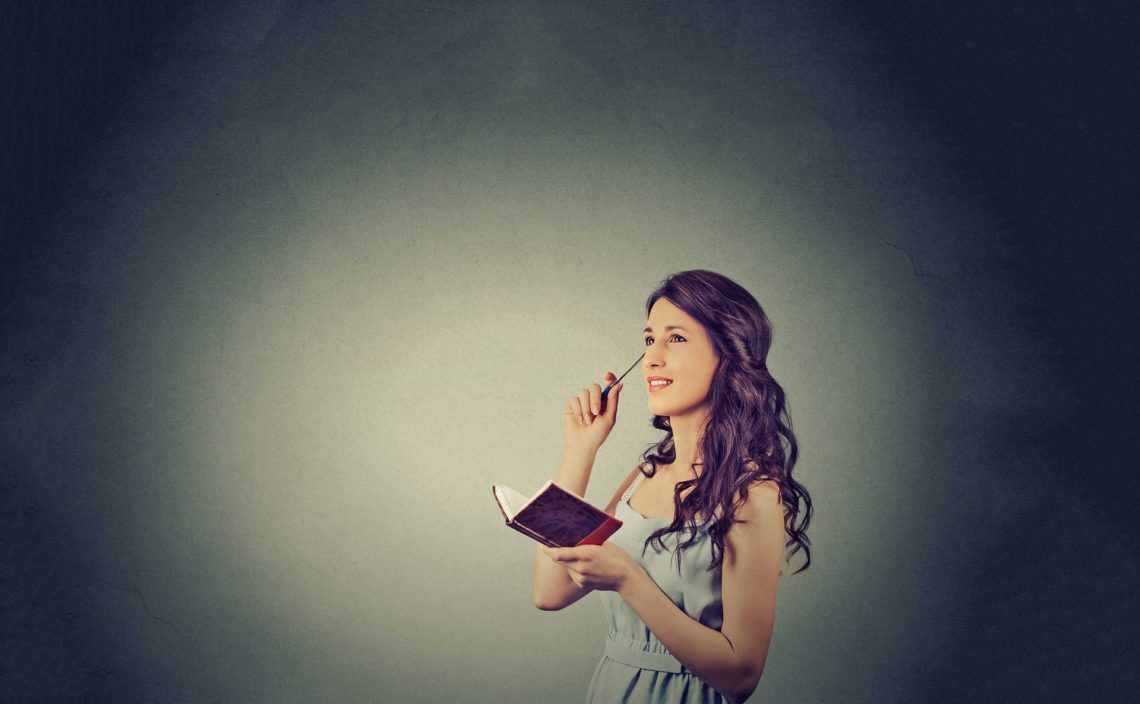 We capture meaningful moments with our phones, shared celebrations, and committing events to memory. Few of us actually sit down and write about what we know about these moments. Marion Roach Smith has made it her business, literally and figuratively, to lead people through the process of documenting – specifically writing a memoir of what they know about their lives beyond dates and chronological facts.

Marion was hired for her first job out of college by The New York Times. She was just 21, with no journalism experience outside of the classroom. Journalism graduates in the early 1970s had a wide variety of entry-level job possibilities at the many working journalism houses throughout the country. The internet was not part of mainstream usage; newspapers, magazines, and televised news were still the main source of news and daily living. 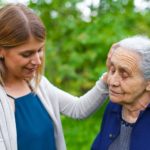 Three years later, her mother was diagnosed with Alzheimer’s disease at 49 years old. Marion had never heard of Alzheimer’s. Neither had most others. There was no yellow page listing in the New York City phone directory for it, nor had Congress allotted any funds for study and research into the disease. Her mother’s doctor told Marion that four and a half million people suffered from Alzheimer’s. Marion was shocked by this information and, consequently, brought it to the attention of the NYT Magazine editor. He was as mystified as she by the sheer numbers of people stricken with the disease, and even the medical editor for the magazine was surprised by the information. The editor then assigned Marion the task of writing about Alzheimer’s; thus, the disease was introduced to the wider world. She found from the thousands of letters and faxes she received in response that people felt alone; many were unable to get their patients diagnosed, and there were no support systems in place to which to go to for help.

The New York Times did not have much of a place for personal stories in the 1970s. It’s hard to imagine now that the language of news did not fully embrace the personal. At that time, one hardly used the pronoun I. Marion’s story of her mother’s diagnosis was a rare read in the NYT. Marion concludes, “Ever since, I have believed in the power of the personal narrative.”

Marion wrote her first book, published by Houghton Mifflin, that expanded her story; three other mass market books followed. Twenty-two years later, she created a class to teach the art of writing memoir. She sat on the board of the local arts center in her home town of Troy, New York. As a journalist, she felt that the writing classes they were offering were less than engaging. She pleaded for better writing courses many times over. Finally the executive director “got sick” of her bringing it up, and he invited her to begin teaching a course about writing memoir. The class was very popular. “Helping other people learn how to get their hands on their stories — I get teared up when I say this — is just as wondrous as it sounds!”

She has worked with Vietnam veterans, survivors of domestic abuse, people in recovery, and people who are happy gardening. Marion notes, “Showing people the tools to tell their tale is giving them access to what they really know about themselves … it’s a joy to do.”

One of her favorite students wrote about her own 50 years of marriage; she published one book and gave it to her husband on their 50th wedding anniversary. Marion felt like a midwife attending the birth of that book; sadly, it turned out to be six months before he died. “It was one of the greatest accomplishments I’ve been privy to,” Marion reflects.

In another encounter, an English graduate student wrote her memoir and made copies for her four children; it was about the twelve relatives they had never met, with all the expressions each used in their manners of speech. Marion estimates that close to 80% of her students want to be published. Her job is to help each them identify how they want to do so, whether it be in a blog, a podcast, or other platforms such as writing journals or magazines.

Her main goal is to communicate the idea of writing with intent: “You identify the form in which you want to publish, master it, and use it.” She, herself, didn’t know how to write a piece for the NYT Magazine. Marion learned on the job; she studied everything from NPR essays, “All Things Considered,” to op-eds. Marion summarizes about what she learned, “Writing with intent has to do with writing for a goal that is very specific to the form in which you want to publish … not wasting your time practicing, but actually writing with intent for a form.”

Furthermore, her students are discovering their own legacies; “Memoir is not what you did, but what you did with it … writing about your life informs your life and vice versa.” When asked about the age range of her students, she said, “They are all over the place. Every age has a different size of memoir.” It’s a rich process her writers encounter; she’s interested in their stories and what they have to say about their lives. She believes they actually come through the process of writing their memoirs with an appreciation for their own lives. What they come away with is a legacy to pass down to their children, grandchildren, and great-grandchildren; that way those family members who may never meet them can be inspired by the stories of the people who came before them. 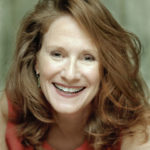 Marion Roach Smith went to work for The New York Times three weeks out of college. Four books and countless magazine and radio essays later, the lessons learned at that great newspaper – getting it right and making it short – inform every piece she writes. Most of Marion’s work is now in the form of memoir writing, including her most recent book, The Memoir Project: A Thoroughly Non-Standardized Text on Writing & Life, which came out with Grand Central Publishing in 2011. For 15 years Marion has taught Writing What You Know. Much of her work includes a large helping of memoir, including books The Roots of Desire: The Myth, Meaning and Sexual Power of Red Hair, and Another Name for Madness, (Houghton Mifflin, 1985) and her commentaries for National Public Radio’s All Things Considered. You can reach Marion at marionroach.com. 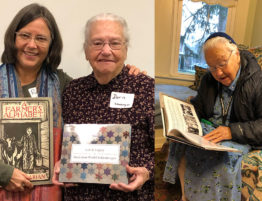