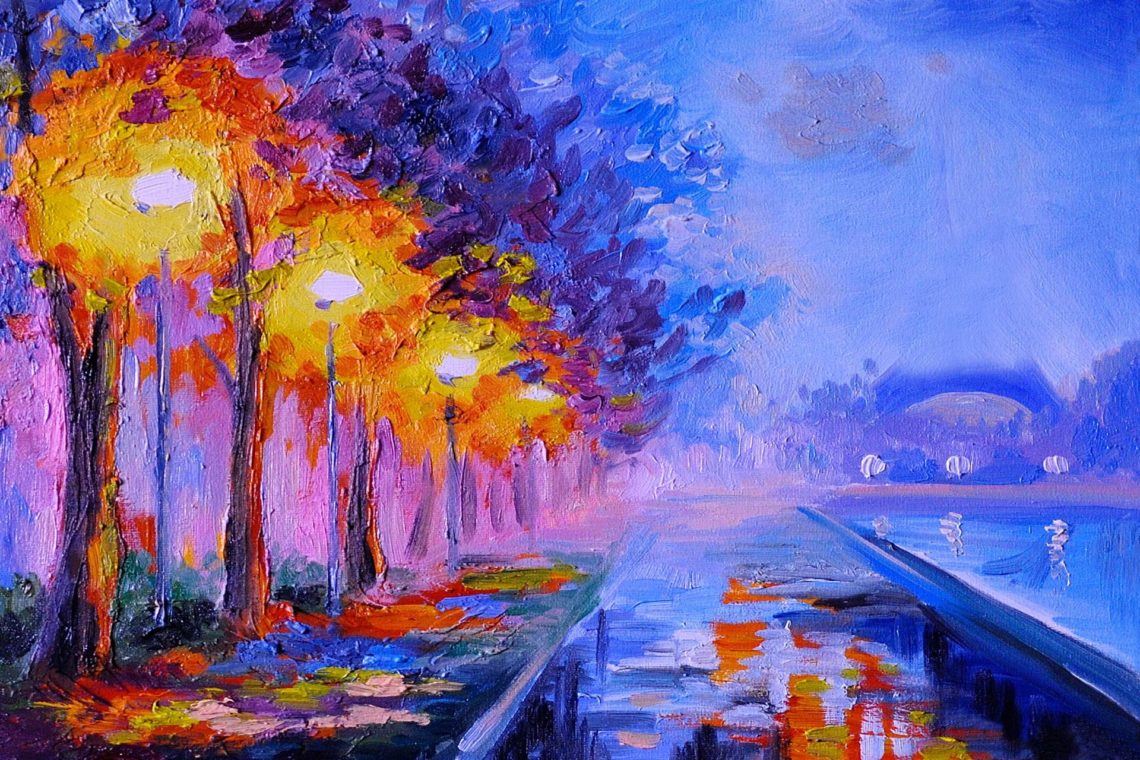 Zen and the Art of Car Shopping

My taste in cars drives my engineer father crazy. I rate a car’s attractiveness over its utility every time — which usually means that I end up with a cute, but temperamental foreign car that’s expensive to fix and costs significantly more than a “more reliable” choice. One time my father and I spent three hours trying to figure out how to replace the front headlight in my late New Beetle. We had to take apart the air filter, remove the battery, and flip a stuck plastic switch like a surgeon with a pair of needle nosed pliers in one hand and a screwdriver in the other — all during a snowstorm. To him, the outward appearance of something has very little value. What matters is its components and how well they work.

Romantic thinkers are fueled by inspiration, intuition, creativity and imagination. They value the outer
beauty or art and are led by their feelings. Classical thinkers value systems, laws and logic. To them, the inner workings of a thing is much more important than its surface appearance. 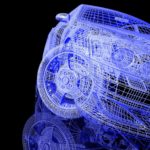 Pirsig goes on to write:

“Although surface ugliness is often found in the classic mode of understanding, it is not inherent in it. There is a classic aesthetic which romantics often miss because of its subtlety. The classic style is straightforward, unadorned, unemotional, economical, and carefully proportioned. Its purpose is not to inspire emotionally, but to bring order out of chaos and make the unknown known. It is not an aesthetically free and natural style. It is aesthetically restrained. Everything is under control. Its value is measured in terms of the skill with which this control is maintained.

“To a romantic this classic mode often appears dull, awkward, and ugly, like mechanical maintenance itself. Everything is in terms of pieces and parts and components and relationships. Nothing is figured out until it’s run through the computer a dozen times. Everything’s got to be measured and proved. Oppressive. Heavy. Endlessly grey. The death force.

“Within the classic mode, however, the romantic has some appearances of his own. Frivolous, irrational, erratic, untrustworthy, interested primarily in pleasure-seeking. Shallow. Of no substance. Often a parasite who cannot or will not carry his own weight. A real drag on society. By now these battle lines should sound a little familiar.”

The hypothesis is that people process the world predominantly one way or the other, and they think those
who don’t understand the world like they do are insane. Just like my dad shaking his head when I brought home my cute, but impractical car. “Why don’t you like Honda? Or maybe Toyota?” he pleaded, desperately trying to shed light on the obviousness of my flawed thinking.

The truth is we need both science and art. We need cars that work and look beautiful. We need logic and intuition.
We need instruction manuals and poetry. Without both, the world ceases to make sense. 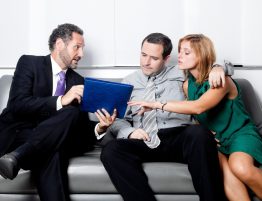 A financial advisor is someone who assists with and, in some cases, manages your finances….