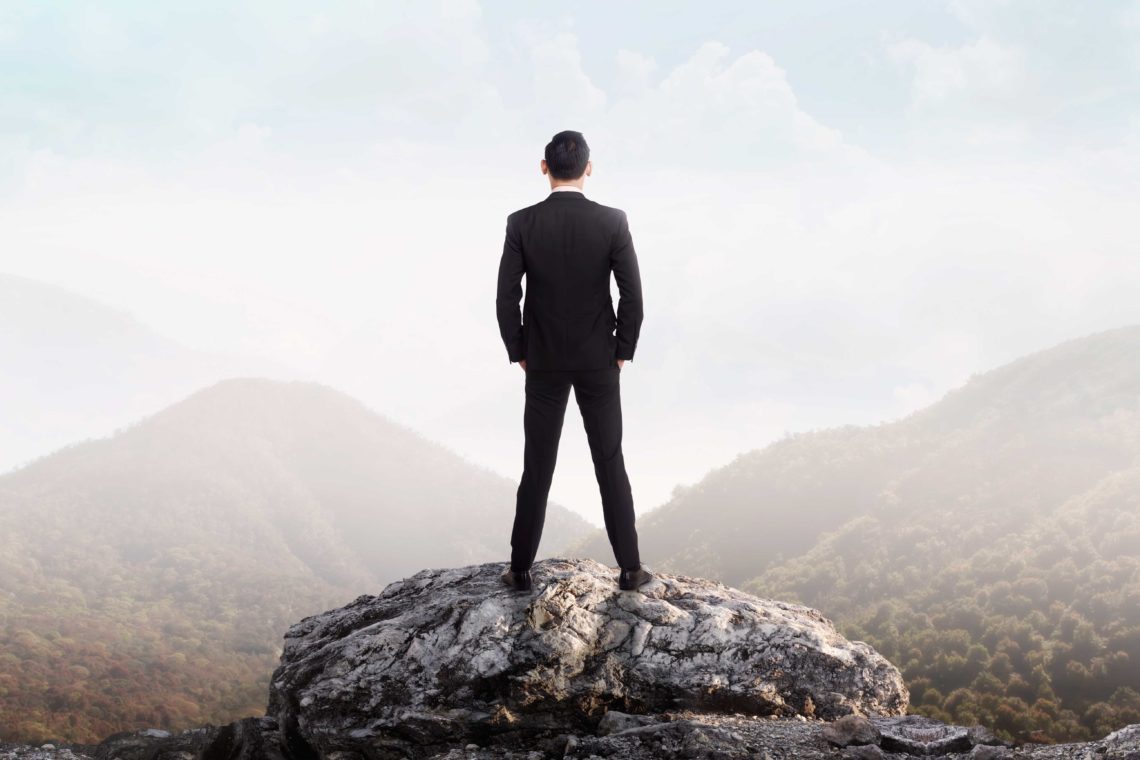 The wisdom of life consists in the elimination of non-essentials. —Lin Yutang

The basic value proposition of Essentialism is only once you give yourself permission to stop trying to do it all, to stop saying yes to everyone, can you make your highest contribution towards the things that really matter.

If you answered yes to any of these, the way out is the way of the Essentialist.

The Way of the Essentialist

Dieter Rams was the lead designer at Braun for many years. He is driven by the idea that almost everything is noise. He believes very few things are essential. His job is to filter through that noise until he gets to the essence. For example, as a young twenty-four-year-old at the company he was asked to collaborate on a record player. The norm at the time was to cover the turntable in a solid wooden lid or even to incorporate the player into a piece of living room furniture.

Instead, he and his team removed the clutter and designed a player with a clear plastic cover on the top and nothing more. It was the first time such a design had been used, and it was so revolutionary people worried it might bankrupt the company because nobody would buy it. It took courage, as it always does, to eliminate the nonessential. By the sixties this aesthetic started to gain traction. In time it became the design every other record player followed.

Dieter’s design criteria can be summarized by a characteristi¬cally succinct principle, captured in just three German words: We¬niger aber besser. The English translation is Less but better. A more fitting definition of Essentialism would be hard to come by.

The way of the Essentialist is the relentless pursuit of less but better. It doesn’t mean occasionally giving a nod to the principle. It means pursuing it in a disciplined way.

The way of the Essentialist isn’t about setting New Year’s resolutions to say “no” more, or about pruning your in-box, or about mas¬tering some new strategy in time management. It is about pausing constantly to ask, “Am I investing in the right activities?” There are far more activities and opportunities in the world than we have time and resources to invest in. And although many of them may be good, or even very good, the fact is that most are trivial and few are vital. The way of the Essentialist involves learning to tell the difference—learning to filter through all those options and selecting only those that are truly essential.

Essentialism is not about how to get more things done; it’s about how to get the right things done. It doesn’t mean just doing less for the sake of less either. It is about making the wisest possible invest¬ment of your time and energy in order to operate at our highest point of contribution by doing only what is essential.

The way of the Essentialist rejects the idea that we can fit it all in. Instead it requires us to grapple with real trade-offs and make tough decisions. In many cases we can learn to make one-time decisions that make a thousand future decisions so we don’t exhaust ourselves asking the same questions again and again. The way of the Essentialist means living by design, not by default. Instead of making choices reactively, the Essentialist deliberately distinguishes the vital few from the trivial many, eliminates the nonessentials, and then removes obstacles so the essential things have clear, smooth passage. In other words, Essentialism is a disciplined, systematic approach for determining where our highest point of contribution lies, then making execution of those things almost effortless. 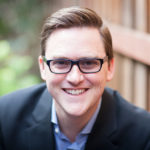 Originally from London, England, Greg McKeown is the author of the New York Times bestseller, Essentialism: The Disciplined Pursuit of Less and the founder of McKeown, Inc, a company with a mission to teach Essentialism to millions of people around the world. Their clients include Adobe, Apple, Airbnb, Cisco, Google, Facebook, Pixar, Salesforce.com, Symantec, Twitter, VMware, and Yahoo!. McKeown is an accomplished public speaker and has spoken to hundreds of audiences around the world including in Australia, Bulgaria, Canada, China, England, Holland, India, Ireland, Italy, Japan, Norway, Singapore, South Africa, and the United States. Highlights include speaking at SXSW, interviewing Al Gore at the Annual Conference of the World Economic Forum in Davos Switzerland and receiving a personal invitation from Haakon, Crown Prince of Norway, to speak to his Annual Innovation Conference. His writing has appeared or been covered by Fast Company, Fortune, HuffPost, Politico, and Inc. Magazine and Harvard Business Review. He has also been interviewed on numerous television and radio shows, including NPR and NBC. In 2012, he was named a Young Global Leader by the World Economic Forum. Originally from London, England, McKeown now lives in Silicon Valley with his wife and their four children. He graduated with an MBA from Stanford University. 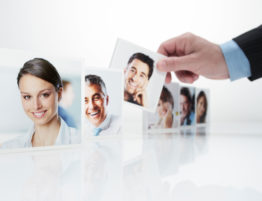