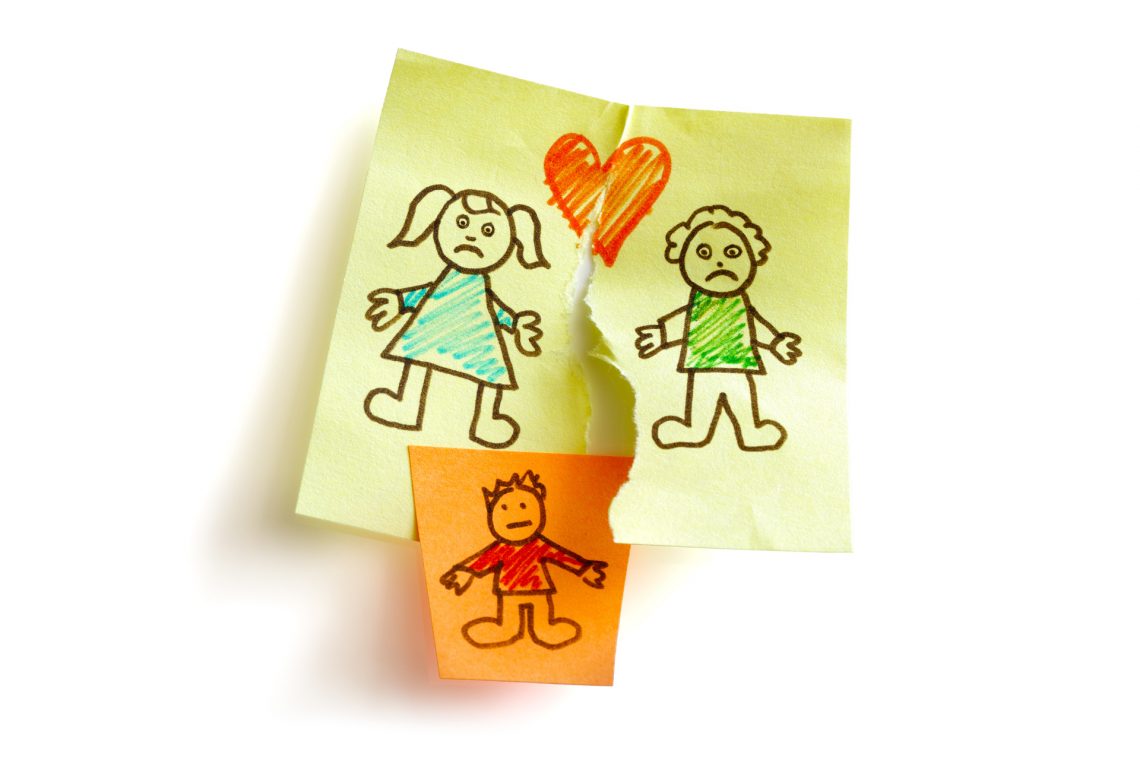 How to Avoid Becoming Your Parents

Do you look at your parents and become terrified about marriage or starting a family? Maybe your parents had a dysfunctional relationship—always fighting and screaming at each other. Maybe they fell out of love. Maybe they avoid each other or stare at the television rather than having a conversation. Maybe there was abuse or addiction in your home as a kid.

It can be appalling for many to contemplate following the family way. According to an article written in the Huffington Post, one of the top 5 fears of getting married is the fear of emulating your parents’ marriage.

When I first got married, I remember going to visit my husband’s family. We all sat around his mother’s kitchen table and she told stories about my husband’s father and his philandering ways. His father was a businessman who used his trips as an excuse to sleep around. Then she talked about when she was young and how she would go with her father and his “girlfriends” to the racetrack while her mother stayed at home. I could tell from the tone of her voice and the hurt look on her face that the cheating bothered her. A lot. But she felt helpless to do anything about it. It was just the way men are.

These stories made my stomach turn. My inner alarm bells went haywire. What did I get myself into? No one in my family had ever cheated on a spouse and, if they did (they’re really good at keeping secrets), they certainly didn’t discuss it over pie and ice cream around the dinner table.

My husband is different, I’d tell myself. He’s committed to me. He loves me. He’d never do something like that. And

my husband played the part—sending me sweet texts, going to church and acting pious, taking me to nice dinners and weekend getaways, keeping the romance alive. He told me that he thought it was wrong to look at pornography or flirt with other women. I did my very best to convince myself his family legacy of cheating wasn’t a part of his value system.

Then after six years of marriage and more lies than I can count, my husband admitted he had been cheating on me the whole time. I divorced him immediately.

They say the apple doesn’t fall far from the tree. And while I’d like to think that everyone has free will to become their own person, the truth is most people carry on their family legacy—both the good and bad aspects.

Everyone has issues with their family. No matter what, there are things that will drive you insane. The way your father spouts political propaganda at family events. The passive-aggressive nature of your mother. How your sister flaunts her rich husband every time you’re around. Family dynamics can be interesting—even in the healthiest of families.

But what about serious issues? What about deep character flaws that threaten to tear apart your home and destroy the relationships you have built? Addictions. Betrayal. Criminal behavior. Narcissism. Emotional detachment. These are scary things to see in your bloodline.

Jennifer Teege, author of My Grandfather Would Have Shot Me: A Black Woman Discovers Her Family’s Nazi Past, writes about the emotional upheaval she went through when, at age 38, she picked up a book at a library and discovered her grandfather was Amon Goeth, the brutal Nazi commandant depicted in Schindler’s List. After this discovery, she began to ask questions that shook her core: Why did her birth mother withhold this terrible secret? How could her grandmother have fallen in love with a man known as the “butcher of Płaszów”? Could evil be inherited?

Thankfully, Teege was able to come to peace with her past and reach a certain liberation. But what about the rest of us? Are we doomed to be marked by the actions of our ancestors?

I’ve known people who have avoided having children because there is alcoholism in their families. One of my dearest friends destroyed his beautiful life—he was a self-made millionaire by the time he was twenty-four and owned retail stores in several states—because when he was a child his family idolized his cat-burglar grandfather and when my friend became an adult, he believed doing shifty things, like running scams on insurance companies, was all a part of the game. His small, dishonest decisions ended up landing him in prison for over twenty years and hurting many people. He now focuses on helping kids overcome traumas so that they don’t end up like him.

There are two major hurtles to instilling change— especially on a family level. The first hurtle is awareness. David Foster Wallace writes a joke about two fish. One fish asks the other, “How’s the water?” The other fish replies, “What the hell is water?” Often we are so surrounded by beliefs and ways of the past that we don’t know what we’re swimming in. It’s just life.

You may know that, for example, you don’t want to end up like your alcoholic father, but there are certain beliefs, values and actions that created that path and, if you’re not cognizant about what created his habits, it’s rather easy to fall into them yourself because that’s what you know.

The second hurtle is the inertia of the tribe. Even if you do have awareness and you’ve seen other ways of behaving, you’ve got years, decades or sometimes several generations of family dynamics to overcome. It can be painful, for instance, to “see the light” and understand destructive family dynamics and then try to change your mother or siblings. Just because there is another, better way, doesn’t mean anyone will follow you. To them, it can be akin to you trying to get them to join a cult.

So, what do you do? The most-crucial step is to create your own foundation of values and principles that will form the compass for your actions. Your purpose is not to try to force anyone into your way of thinking. If they are open, great. If not, you can simply step back and observe the family dynamics without being sucked in as you would have been if you were on auto-pilot like before.

The good news is that if you are just starting a family or have young children, you have an opportunity to change the destiny of your family. You can choose not to repeat mistakes of the past. You can choose healthier ways. But, like anything, changing family dynamics is part art, part science and part luck.

In the next issue of our magazine, we will be covering some more concrete ways to change family dynamics, but, until then, the following are some common mistakes to avoid:

MISTAKE 1: Over Compensating. Let’s say your mother ignored you growing up. You always wanted her love, but she was too busy working or going out with friends. So, you decide that you are going to make sure your children feel loved. It’s easy to overcompensate for the love you missed from your mother and end up with the opposite problem: smothering your children. The objective, of course, would be to make sure your children feel loved while still giving them the freedom to flourish and become their own people. If, however, you’re constantly doting on them, they may get resentful because they don’t feel empowered or pull away from you because they crave independence. A huge part of awareness is knowing when you are going too far on either side of the spectrum.

MISTAKE 2: Being Too Hard On Your Family. Change is tough. Everyone makes mistakes and much more progress is made in a lighthearted environment of fun and love. If your kids feel like you are a drill sergeant enforcing the rules, they will likely rebel.

MISTAKE 3: Being Too Hard On Yourself. Unfortunately, it’s impossible to do everything right. You will make mistakes. You will do stupid things. You will emotionally scar your kids. It’s the nature of things. As long as you’re doing the best you can from a place of love and continually trying to improve, there’s no need to beat yourself up. No one has ever had a perfect parent. That’s a given. We grow and learn together through persevering through good and bad times.

MISTAKE 4: Focusing Solely On The Family, Rather Than The Individual. Family matters a lot. You want your family to be supportive, loving and loyal, but be sure the individual doesn’t get lost. Every single person in your family has his or her own passions, loves, hates and wants. It’s imperative to make an effort to address the individuality of each person. If everyone in your family is technical, but your son wants to be an artist, it should be celebrated. The point of creating a strong family environment is to give your kids the courage and strength to be individuals who venture out on their own and live rich lives. It’s not to insulate them or force them to follow the well-trodden path. The more you can understand their individual motivations, the better you can help them become who they were meant to be.