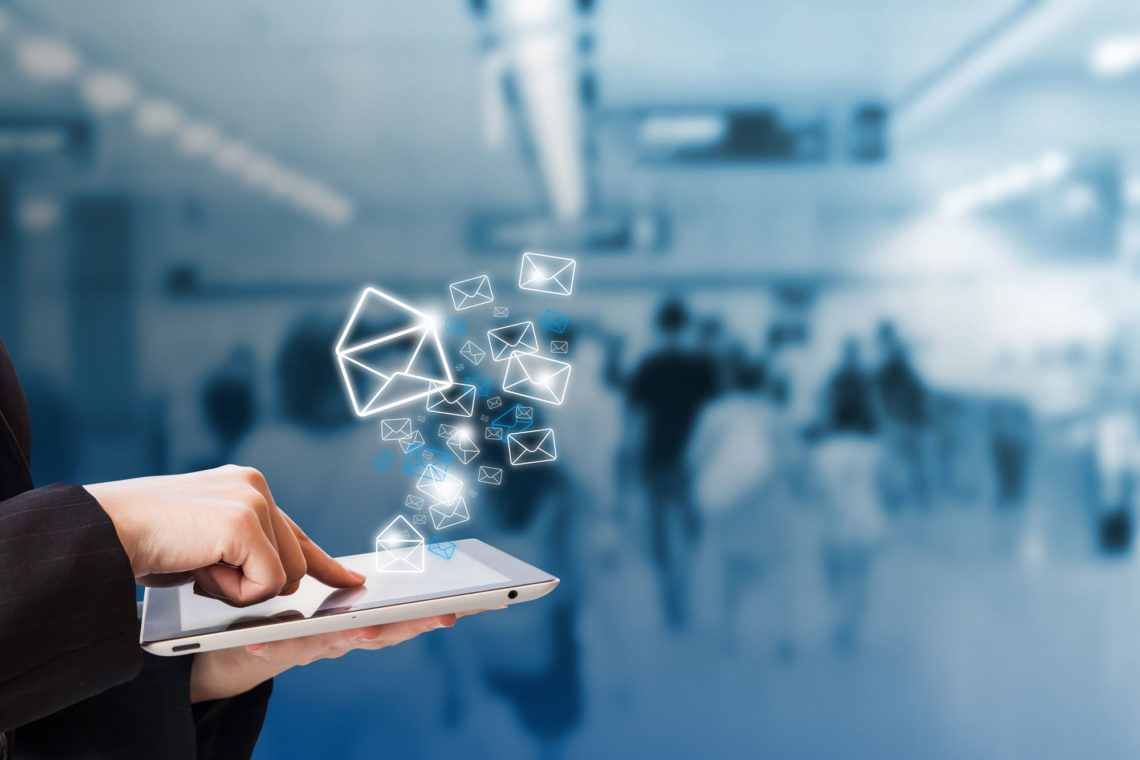 Join Me in Mapping Out Your Life

Several years ago, Philip de Souza, Founder and President of cyber security company Aurora, began compiling his thoughts about the meaning of life into short monthly emails he sent to his high-school-aged son. Word caught on and soon a bunch of his son’s friends requested to be added to Philip’s “Monthly Wisdom” list.

Topics range from how to find a fulfilling career to how to participate in political discussions to thoughts about philanthropy. His goal is always to give these young people (many of whom are now in college or have graduated) the best advice to make wise decisions as they navigate life through the impressionable years of early adulthood. “Decisions these young men and women make now will affect them the rest of their lives,” de Souza says.

In one email, de Souza urges “Not being true to yourself is way too stressful, life is short – BE YOU!” In another, he tells these young adults to “unplug it,” referring to occasionally unplugging their lives from day-to-day stress and the importance of vacations. Each has a theme and simple message. But the impact has been significant.

With his own son, de Souza gets even more in depth. “When my son left for college,” he says, “I wanted to stay connected with him. So, I started this series of letters sharing my perspective on various things in life with my son, whether it was politics or religion or oppression or growing up or my parents or culture—whatever. Every week I would send him a letter.” Philip says that he sent these letters for four years and his son never replied.

Finally, after four years, he asked his son about the weekly letters. Did he like them? Did he actually receive them? Did they matter?

His son beamed with a huge smile and said, “Dad, I absolutely love them. They’re amazing. What a way to keep the history of our family all in one place.”

Sometimes your influence is strongly felt, but the feedback isn’t there until much later. Philip’s so happy he kept up with the weekly letters and is continuing to do the same with his younger daughter. “But she definitely responds, which is a lot more fun,” he says with a laugh. “She likes to debate her dad!”

Philip has seen the impact of small acts. Often, it’s the small things that make the biggest difference. At his charity Ainiti (ainiti.org), for example, he and his wife found that providing hair ribbons to girls living in poverty in India was a key to high self-esteem. Having their hair oiled, neatly combed, and in ribbons gave them a feeling of self-worth, pride, wellbeing, and belonging.

His newsletters may not seem like a world-changing action, but then again, you never know what kind of ripple effect the right advice, given at the right time, will have for his children and their friends. That’s why this busy business executive takes the task so seriously.

Check out a Monthly Wisdom email:

To: my son
From: Monthly Wisdom – you are all a HERO 🙂

I am sure you have been caught up in the conversations about all things political happening in the US of A, especially since President Trump took office.

What the outcome of his decisions are, only time will tell. Indicators and measurements are of various kinds tangible and intangible, subjective and objective.

Among the more empirical tests are the DOW Jones Index, the National Debt, the cost of living, interest rates, mortgage rates, minimum wage, etc. Most of these number affect us in our daily lives.

Different people will assess the success of a President by measuring them against different numbers: for example, National Debt was at its lowest when President Clinton was leading us, and minimum wage its highest when President Obama left office, and the Dow its highest with President Trump. Who did the best? And we haven’t even looked at subjective tests like happiness and quality of life yet! You see how complex the issue is.

People from varied political beliefs gravitate toward measures that justify their cause and while there is nothing wrong with that, our quest for a universal measure continues.

I was very impressed with Robb Willer, who actually address the issue of having better political conversations and seek consensus – he is a brave man. He does have a valid point and a terrific TED talk that you should all watch so you can arm yourself and bravely enter the next political conversation armed with a tool that actually might help you unify the group. To the heart of this discussion is the need to focus on common values like Empathy and Respect. I have added Humanity and Open Mindness and would like to deputize you all HEROs with the attached badge to prove it! 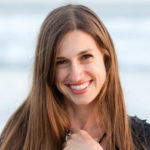 Philip de Souza is founder and president of Aurora (aurorait.com), a California-based consulting firm specializing in cyber security and compliance. Established in 1990, Aurora serves as an experienced and trusted security advisor to medium and large enterprise global clients. de Souza spearheads company initiatives to keep Aurora and the industry at the forefront of protecting clients from constantly evolving security risks through education and unique technology and service offerings. To that end, de Souza created SecurePATH (securepathinc.com), a data encryption and regulatory compliance software company that helps top-tier corporations protect their data and avoid expensive losses in theft, resources and intellectual property. de Souza is deeply rooted in his community through supporting socio-cultural, volunteer and philanthropic causes. With a passion to develop future leaders, he mentors students from two local high schools, coaches executives seeking career advancement and advises growth focused mid-sized businesses. He and his wife founded Ainiti (ainiti.org), a nonprofit advancing education to empower underprivileged girls in developing countries.