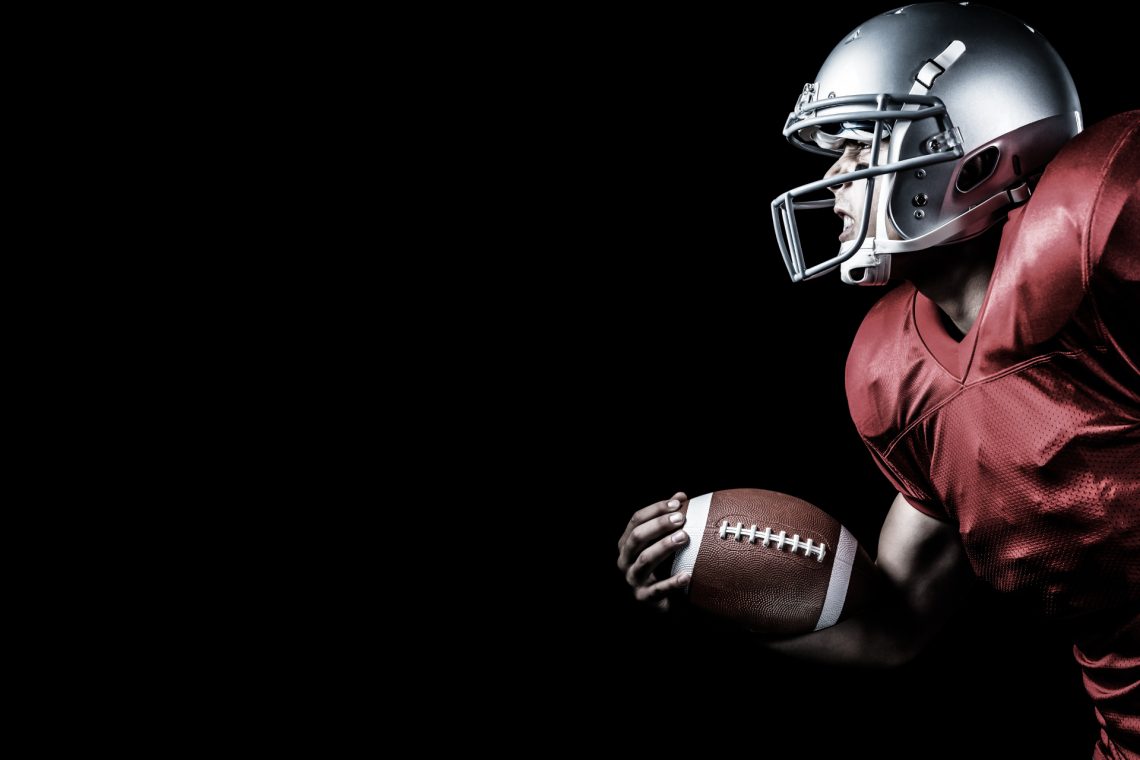 Leigh Steinberg is the sports super agent who has represented hundreds of top athletes over four decades, the real life Jerry Maguire upon whom the film was based.

Leigh has been quite open about his personal challenges with alcohol. He has detailed how he and his partner made tens of millions of dollars in selling their agency while continuing to work with top talent. Nevertheless, after a series of personal misfortunes involving his father, children, wife and even his home, Leigh’s life spiraled downwards ending up in financial ruin driven by his alcoholism and ultimately leading him into bankruptcy.

He began showing up in the press again a couple of years ago after completing sobriety treatment. The setting of many of these interviews was much more modest this time – a small condo in Orange County where he lived, a stark contrast from his Glory Days as the world’s first and leading super sports agent.

Although Leigh lost himself to drinking for some time, his previous clients and friends never gave up on him. This, he contributes to his lifelong belief in the importance of investing in relationships and dedicating efforts to things that have lasting value. “My father raised me with two core values,” Steinberg says, “one was to treasure relationships – especially family – and the second was to try to make a meaningful difference in the world and help people who couldn’t help themselves.” From Leigh’s childhood, his father taught him the importance of how fortunate he was to be living in the U.S. in good health and circumstances.

Leigh carried this philosophy with him in his professional life. All athletes that he represents must commit themselves to giving back to the community in some way, such as proactively working against an injustice the client had felt growing up. “You have a chance to leave legacy,” Steinberg insists. “You have a chance to address central issues that have always bothered you, and to actually make a real difference.”

This emphasis on athletes giving back to their community is just the right thing to do according to Leigh. “It’s less about branding and more about empowerment of the young man to see that he’s got the ability to move beyond self-absorption to make a real impact.” But it also helps them to position themselves for a career beyond sports. Everyone has heard of the star athlete who soon after retirement loses it all and returns to their old neighborhood with few life skills.

In contrast, Leigh’s approach helps clients be aware of the future value that their brand, their contacts and their current income can provide them in the future. In addition to the stereotypical second career as ‘sportscaster’, Leigh cites Brett Jones, a former football player client who now heads up multi-billion dollars asset management firm in the San Francisco Bay area (named Northgate).

Leigh most recently made news when he represented this year’s top draft quarterback, Paxton Lynch, his highest profile client since his return. Although now 67 years old, Leigh is very much in a ramp up phase.  He and his clients have several projects in place, from community outreach efforts to advocating sustainable environmental causes to a venture capital fund. The goal is that it must offer a lasting, positive impact on society

Leigh William Steinberg has spent his 41year career as an American sports agent representing over 300 professional athletes ranging from football to baseball to boxing to basketball. Steinberg is credited as the real life inspiration of the sports agent from Cameron Crowe’s 1996 film Jerry Maguire.

Leigh wrote a best-selling book, Winning with Integrity, providing insight on how to improve life through non-confrontational negotiation. Furthermore, Leigh’s most recent book, The Agent: My 40-Year Career of Making Deals and Changing the Game, details his decades of dominance in the sports industry and sheds light on overcoming his personal struggles to launch his comeback. Leigh has been rated the #6 Most Powerful Person in the NFL according to “Football Digest” and the #16 Most Powerful Person in Sports according to “Sporting News.” He resides in Newport Beach and has three children.