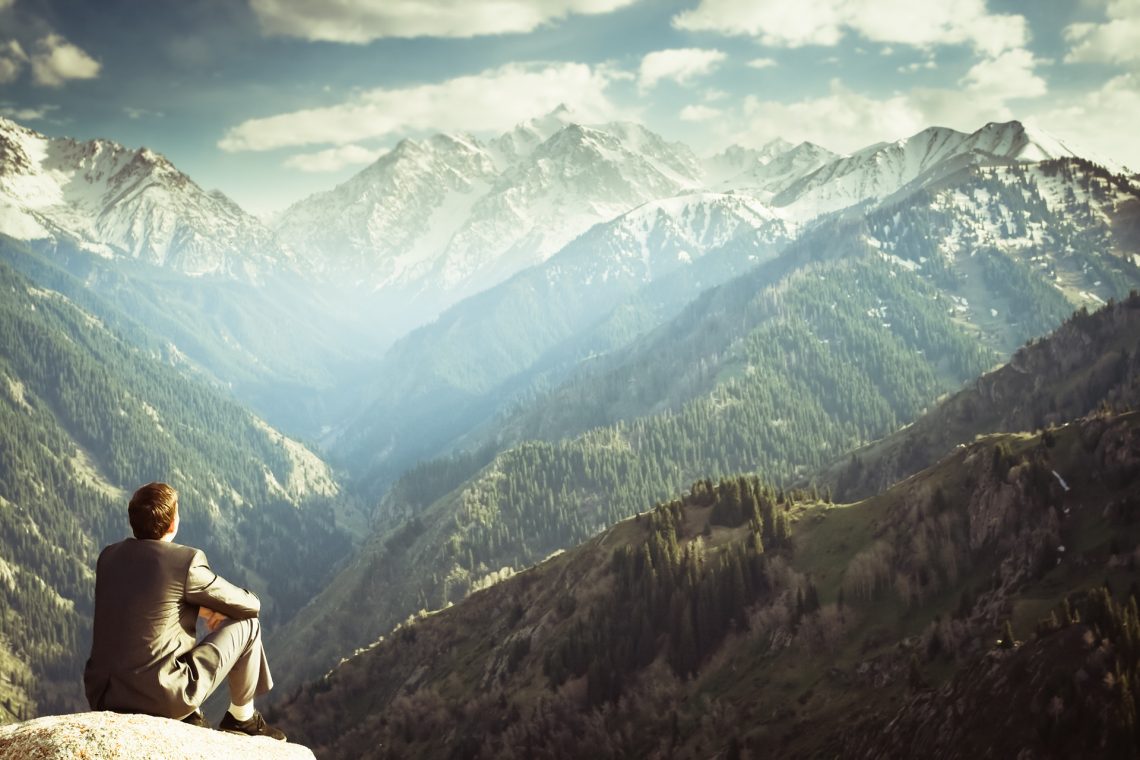 How Larry Mendelson, Chairman and CEO of  Heico (NYSE: HEI and HEI.A), Puts His Family First

The Miami Herald estimated Laurans  (“Larry”) Mendelson, 78, to be worth about $200 million. Larry says he doesn’t confirm, deny or comment on the exact amount he’s financially worth, but money means little to Mendelson without one major component: peace of mind.

“Fame and fortune doesn’t appeal to me,” he said in his straightforward, humble way in a recent phone conversation I had with him. “People have big egos. They want to be recognized. You know, like Marilyn Monroe or a movie star. Look how important I am. Constantly in the news… And a bunch of them die either drinking, shooting themselves, or taking pills. That doesn’t bring happiness. What brings happiness, in my opinion, is peace of mind.”

To Mr. Mendelson, the best thing in the world is feeling good about his decisions. He loves his wife, likes his life, enjoys what he’s doing and has a wonderful family. “I’m not stealing from anyone. I’m not cheating anybody,” he said. “I’m a decent person. I work hard. I get the feeling of success because I put my heart and soul into it. I did my very, very best.” Sure, he’s earned a lot of money in his lifetime, which he certainly feels is a great blessing, but he’s always put peace of mind at the top of his list of values.

A Legacy Worth Emulating

Larry believes the greatest responsibility is “to leave your family with good morals, good ideas, good role models, guide them when necessary, to be close to them and to love them.”

There was a pause before Larry began speaking about his father. “My father was very intelligent,” Larry recounted. When Larry was younger, he went to his father and told him he wanted to be financially successful. “His advice was select something you like to do. Do it the best way you know how. Go all in. Do everything you can. Devote your time 24-7 and you will succeed. Don’t think of how much money you’re going to make and then go figure that. Just do what you love to do. When people do what they love to do, all of a sudden it works out.”

Larry’s family has always taken precedence in his life. From the beginning, he dreamed of involving his children in his business endeavors. When his sons were growing up, they contributed to the family real estate investment business. By the time his sons were in college, Larry switched the focus from real estate to investing in public companies and his sons invested alongside him. Now Larry and his sons run Heico, a multi-billion-dollar aerospace, industrial, defense and electronics company that they acquired in 1990 (back when it was only worth $25 million).

But business isn’t all the family does together. “We love each other,” said Larry. “We take vacations together. Every Sunday we have family dinner with all the grandkids and my sons and their wives.” If a socialite is having an event during Sunday family time, Larry and his wife always decline. Sundays are sacred. “Some people go to church on Sunday morning,” added Larry. “We go to dinner on Sunday night and it draws the family closer together.”

As well as working hard and playing hard, the Mendelson family is a philanthropic leader in the community, giving to universities, the arts and a variety of other programs.

Laurans A. Mendelson is the Chairman of the Board and Chief Executive Officer of New York Stock Exchange-listed HEICO Corporation, cited as one of the 100 Best Small Companies by Forbes Magazine in 2011, 2012, 2013 and 2014. Mr. Mendelson was also named one of the Top 100 Business Leaders by the South Florida Business Journal. He is a member of the Board of Governors of the Aerospace Industries Association in Washington, D.C.; immediate past Chairman of the Board of Trustees, a member of the Executive Committee and the Society of Mount Sinai Founders of Mt. Sinai Medical Center, Miami Beach;  and Trustee Emeritus of Columbia University in The City of New York.