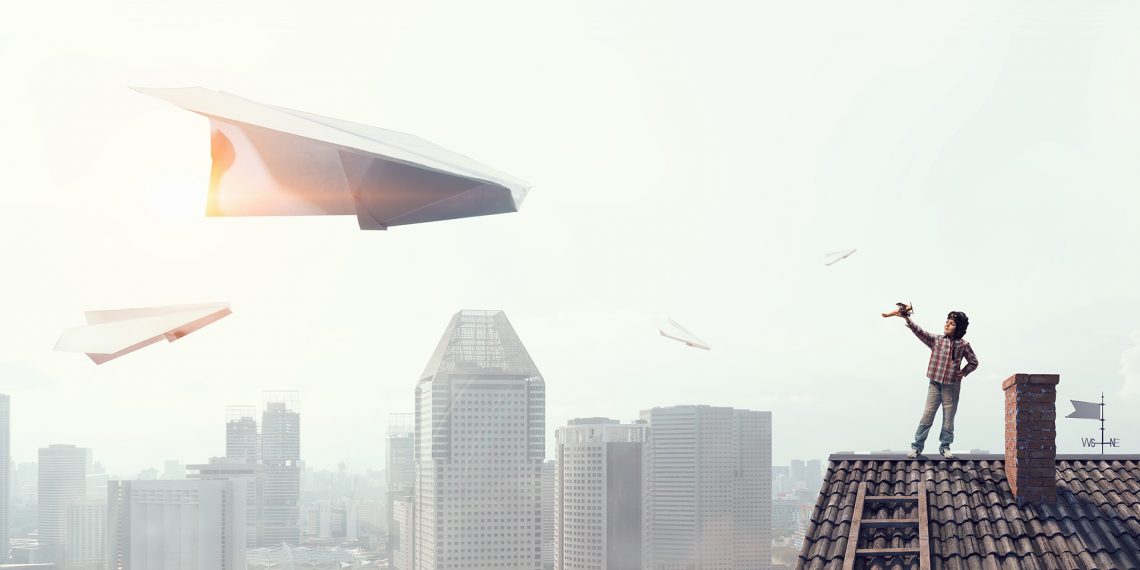 The Question Kevin Cashman Believes We Should Ask All Young People

“It’s not about being a fireman or a real estate agent, it’s about becoming in tune with who you are, where your passions lie, and pursing a career that helps you to become the kind of person you’d like to be.”

Cashman has always been fascinated by human development. As a teenager, he studied philosophy, psychology and comparative religions. Soon he was meditating regularly. This habit of meditation and the pursuit of a spiritual life has followed him his entire career. “I find it humorous that some people try to split off spirituality from business,” he says. To Cashman, it’s all intertwined. In the early days of adulthood, he pursued a degree in psychology from St. John’s University. He also began mastering and then teaching transcendental mediation.

An Endless Fascination with the Growth of Leaders

As Cashman’s education progressed and he began to work in the business world, he became engrossed with how to grow leaders. What he found is that great leaders knew how to focus on the larger purpose of an organization, not just profits. They also cared for the development of others and themselves, not just their business leadership skills. Now he consults with some of the top leaders in the world, spreading his guiding principle: “Grow the whole person to grow the whole leader.”

Mr. Cashman has written six books including Awakening the Leader Within and Leadership from the Inside Out, named the #1 best-selling business book of 2000 by CEO- READ and is now used at over 150 universities globally. A new third edition with two new chapters will come out in Fall 2017. The Pause Principle: Step Back to Lead Forward, has been recognized as a Business Book of the Year finalist by both ForeWord Reviews and CEO-READ. He is also a senior partner at the global talent consulting firm Korn Ferry which touches the lives of 100,000+ leaders every month.

When I commented on Mr. Cashman’s outstanding achievements, he said, “I tell my clients they should put bios aside. The real way to learn about a person is to interview their family.”

Advice to the 20-Somethings

Kevin’s years of struggle, triumph, growth, and wisdom can be distilled as these six life lessons:

1.  Know your gifts. Know your passions. Bring them together to serve.

2. Care more about significance than success.

3. Endeavor to be healthy and fit your whole life.

4. People will not remember your achievements.

5. Life is short. Do something you’re passionate about now. 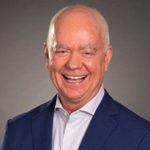 Kevin Cashman is a best-selling author, top-ten thought leader, keynote speaker, global CEO coach and pioneer of the “grow the whole person to grow the whole leader” approach to transformative leadership. He is the founder of LeaderSource Ltd and the Chief Executive Institute, recognized as one of the top three leadership development programs globally. In 2006, LeaderSource joined Korn Ferry, where Kevin is now Senior Partner, CEO, & Executive Development.

Kevin has advised thousands of senior executives and senior teams in more than 60 countries worldwide. He is an accomplished thought leader on topics of personal, team, and organizational transformation. He has written six books (some best-sellers) and has been featured in The Wall Street Journal, Chief Executive, Human Resource Executive, Fast Company, Strategy & Leadership, Directors & Boards Magazine, and other national media. He is a leadership columnist for Forbes.com and has been named as one of the Top 10 Thought Leaders globally by Leadership Excellence and one of the Top Ten Executive Coaches by GlobalGurus.org. Kevin was recently given a Lifetime Achievement Award by the Association of Executive Search Consultants for his contribution in transforming the recruiting industry through leadership development.

He loves stories and consumes them whenever he can in documentaries, books, and films.