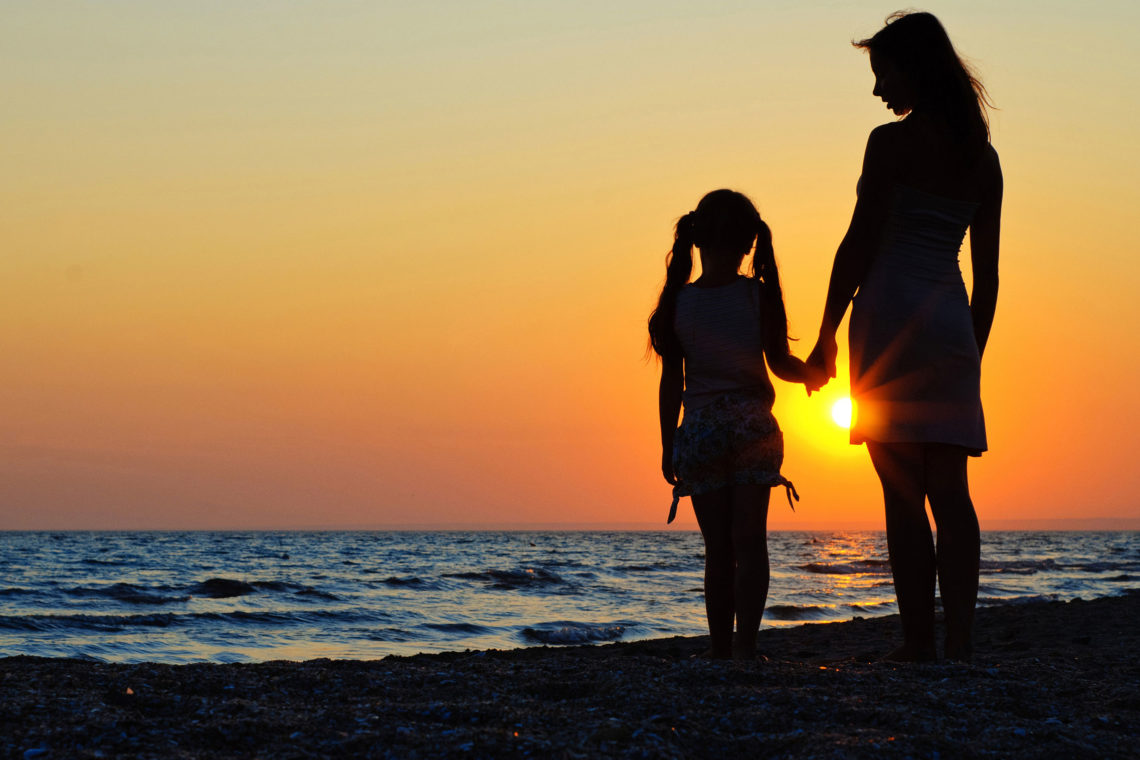 “I was born with a wooden spoon in my mouth,” Jennifer Lanzetti told me in a recent interview. “My parents didn’t have a lot of money, but boy did we have a lot of love.” In her teens, Jennifer was diagnosed with severe endometriosis. Over eight years and fifteen surgeries, she developed an addiction to pain pills. And then the unthinkable happened: she got cancer.

“When I found out I had cancer, I gave up,” she says. “I really didn’t want to live. I couldn’t handle the thought of chemotherapy or going through even more treatments.” So, Jennifer started self-medicating with meth and heroine. “I figured they were just as poisonous as chemo, and I might as well go out with a bang.”

Life took a significant dive from there, resulting in prison time, drug rehab and a hysterectomy to get rid of the cancer. Jennifer was released from prison after only 6 months for good behavior and spent the rest of her five-year on probation.

“I just woke up one day and decided things needed to change,” she says. “I weighed about a hundred pounds. The size of my biceps were the size of my wrists now. It was just horrifying to see how far I let my victimhood lead me down a really bad path. And, so, I fought tooth and nail to rescue myself. I got myself a really good job, which was difficult. It’s really hard to get a job when you’re a felon because you have to mark the box, and it took a very long time. But I eventually got myself a fantastic job and just kept working hard and working my way up to where I knew I was meant to be.

“And here I am, you know, gosh, it’s been 17 years later. I own multiple LLCs. I’m a self-made millionaire. [Voice breaks up with emotion.] Sorry, I talk about my background sometimes, and it makes me cry because it’s so incredible to know just how far I’ve come.”

Jennifer pulled herself up from rock bottom. She started a business with just $8,000 and turned it into a $3 billion company in only four years. She was selected for the CBS show Survivor, earned a degree in Construction Management in 2009, has been featured at prestigious conferences, and is married to a man she adores. She sold her company last year and is now working on her next enterprise. “I’m not fearless,” she says, “I definitely have fear, but it doesn’t stop me anymore.” When you’ve lost as much as Jennifer has, you realize every situation is temporary and you can make it through anything.

Miraculous Baby, Plus a Husband

When Jennifer had her hysterectomy at 25 years old, she was devasted. It was always a dream to have children. “I remember being 11 years old,” Jennifer says, “and telling my mom and dad, oh, I can’t wait to have what you guys have. So, after the hysterectomy, I figured I’d adopt. But the years kept going by and I didn’t, didn’t, didn’t.

“I was 39, and one day I said, ‘Well shit, things are only going to change if I change.’ So that day I called my girlfriend and said, ‘I need an adoption attorney.’ Long story short, I had a hard time getting approved by the state. Of course, with my background, I had to appeal their decision and go through all this proof that I’m a different person than I was twenty years ago. But I finally got approval from the state.

“I turned in my application, and an hour later they called me and said, we have a match. But that happens all the time, right? I thought, it would be good practice. You know, nobody gets her baby the first time. On the first shot, she picked me and I had a daughter three weeks later. Three weeks!”

Two months after Jennifer got her newborn baby daughter, she met the man who would become her husband. He has a son. So, she’s a mother of two now and married to a man she loves and helps her run their seven LLCs. Jennifer calls her daughter “the greatest thing that ever happened to her.”

Abundance Is Your Birthright

Jennifer deeply believes that we were meant to receive abundance and that abundance comes when we are open, grateful, giving, and willing to grow. She practices the go-giver philosophy. Professionally, she’s focused on changing the perception of the construction industry to one that is appealing for young, brilliant minds who want to enter a field that has so much potential to do good in the world. Her hope is to make a lot of money, employ a lot of people, and give all her money away by the end of her life. It’s this generosity that keeps abundance flowing back to you, she says.

A Warning Against Poor Choices

When I asked Jennifer if she has any regrets, she paused for a moment and then said, “The refiner’s fire is how you get gold, and I get that, but I don’t think the depth of hell that I went into was necessary. I just kept making poor choices, and I wish I had known there were other options. I learned the very hard way two fundamental truths: 1) Don’t do drugs, 2) Don’t be a victim.

“I could have gotten to where I am now sooner—maybe not sooner—but with less pain, with less bad memories. And that’s what hurts. It’s the memories of the heroin and the meth and the cocaine and the drugs. I have memories of that haunt me and they break me down sometimes cause they’re so vivid and so horrible. I never killed anyone. I never physically hurt or robbed anyone. It’s just the physical things I did to my own body were devastating. Just devastating that I can’t forget. I just rather they didn’t happen at all.”

I’d like to thank Jennifer for her willingness to be so open about her struggles and how she turned them around. Her story serves as an inspiration of just how resilient the human spirit can be.

To quote one of Jennifer’s favorite authors, Marianne Williamson, “Our deepest fear is not that we are inadequate. Our deepest fear is that we are powerful beyond measure. It is our light, not our darkness that most frightens us. We ask ourselves, ‘Who am I to be brilliant, gorgeous, talented, fabulous?’ Actually, who are you not to be?” 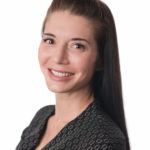 Jennifer Lanzetti is the principal of 3D-PhD, EZ-3Details, and Velocient Properties — all of which assist the AECO industry in various capacities. Her passion is to disentangle problems and help archaic companies do a 180 degree turn and be an industry innovation leader. She dedicates her success to a secret ingredient that the built industry appetite is starving for, emotional intelligence. In her experience, the acceptance of this notion has initially started out like oil and water coming together; but in time and with practice, she has proven that technology adoption without EQi is unsuccessful.

Her days are dedicated to filling the gap between knowledge and understanding. Her career in construction began as a laborer in high school and has progressed to overseeing all phases of residential and commercial construction. With an ardor for Virtual Design and Construction (VDC), Building Information Modeling (BIM), and entrepreneurship, she understands the need for a different approach to how we provide shelter. She is a prominent voice supporting the industry shift away from the hard-bid delivery method to an Integrated Project Delivery (IPD) process. Her energy is dedicated to the evolution of building, and living, in a united world; given the immense and noble responsibility we have of providing people with life-saving needs.