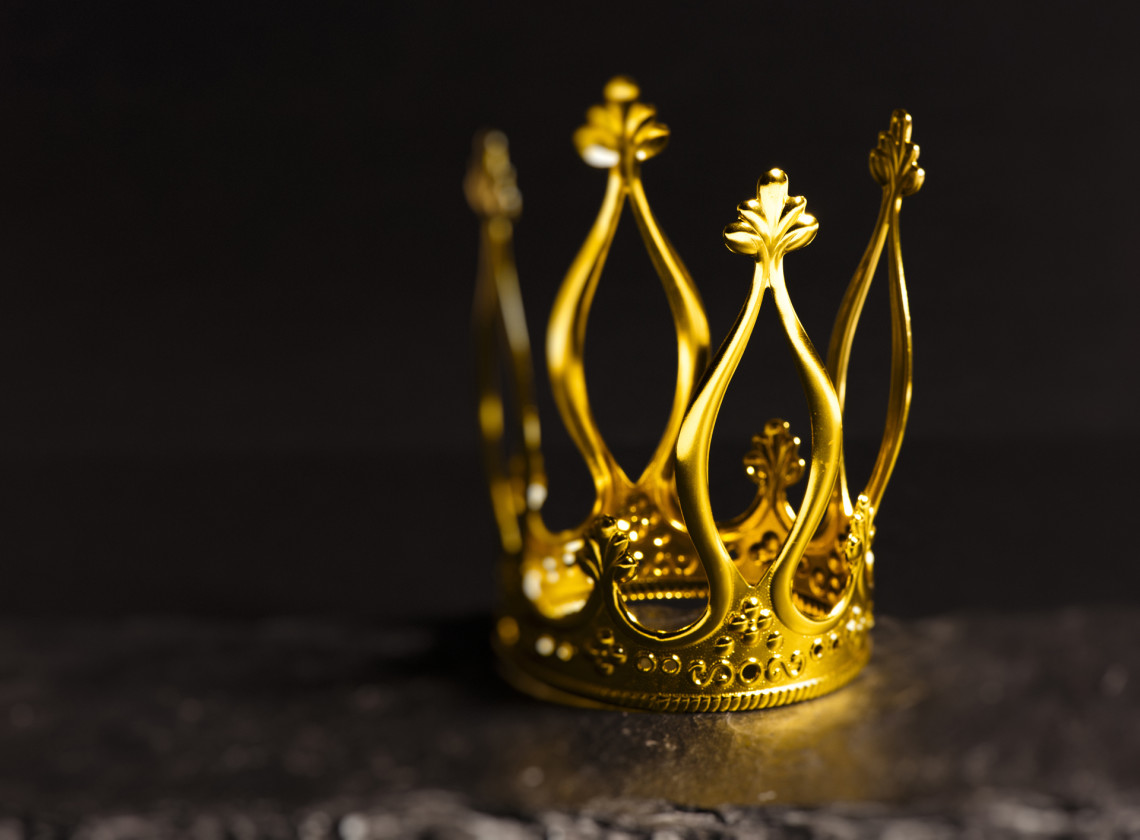 The Origin of Heraldic Achievement

Heraldry is the study or art of emblazoning arms with achievement. The true origin of this ancient practice is debated and can be seen in Egyptian artifacts dating from 3100 BC. However, the type of heraldic designs we most commonly associate with in our modern time are of European influence.

The idea of an inheritable emblem was created in the 12th century during the Norman conquest of England. Henry I of England knighted his son-in-law Geoffrey V, who was bestowed a shield with golden lions. In 1151, this design became the first recorded coat of arms in history and was found on Geoffrey’s funerary enamel. By the middle of the 12th century, the practice of an inherited coat of arms became common and widespread across Europe.

The Purpose of a Coat of Arms

The original intention of these markings were to distinguish military commanders from common soldiers. Men were often masked by metal helms and quickly became unrecognizable in the thick of battle. Eventually, these gaudy effigies transcended their military distinctions to become short history pieces on valor and family achievement.

Why Your Family Should Have its Own Coat of Arms

The coat of arms is a perfect way to visualize your own family’s successes and values. Our world is becoming fuller and faster by the minute, and fewer people are maintaining their connection with the generations that preceded them. This type of decoration is a unique way in which your children will proudly carry on your name.

Although the coat of arms cannot capture every ideal and happy achievement, it rests in a grand, supernatural-like solitude that commands a certain air of awe and respect. Because its origins are rooted in royalty and honor, the coat of arms represents the high morals of love and dignity that accompany a strong family legacy.

All of the conventional elements found in heraldic achievement can be shown in the figure below. 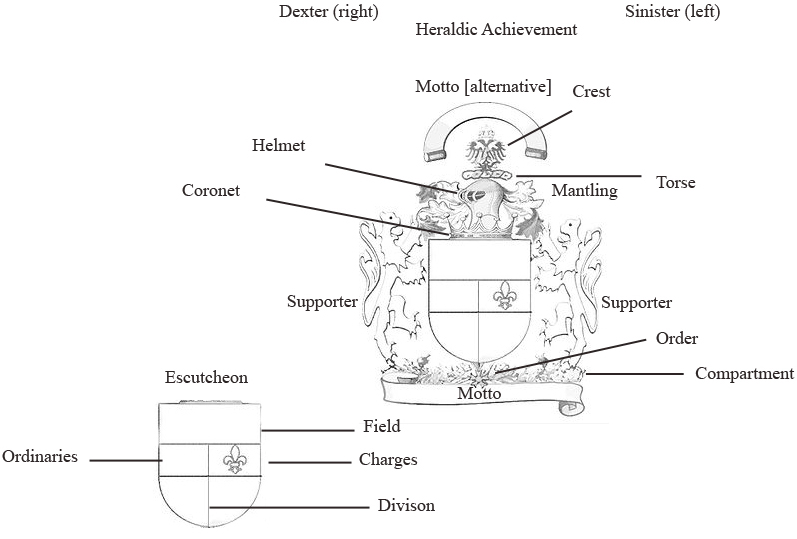 Heraldry has evolved over the centuries and can be seen throughout our daily lives. Gone are the days of knights and noblemen, but the virtues they embodied are still alive and well. Below are some examples of coat of arms designs that depart from tradition:

Creating your Own Coat of Arms

Creating your own coat of arms can be a very rewarding experience for you and your family. This type of exercise doesn’t have to be restrictive. You can add or omit as many elements as you desire. In fact, you can create new pieces and form the coat of arms in the way that you want.

There are many artists for hire or maybe one of your family members can start the design themselves. The most important fact is that your family comes together to create this symbol.

Begin by creating your own escutcheon — this ornament might be the iconic shield, badge, or some other shape. Then play around with colors that are important to your family to paint the field.

You can then add symbols or other figures to the coat of arms. Try framing it with some supporters or complete it with a lovely family motto or saying. Emblems and other pieces can be added and removed at will.

If you are short on ideas, simply search the thousands of examples online or consult with your artist on what kinds of images speak most to your family name. The true purpose of this coat of arms is for it to represent you. And as long as it does that job, it will be able to endure the generations that inherit it. 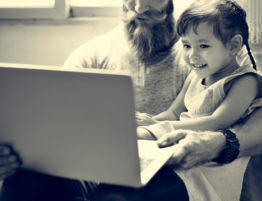 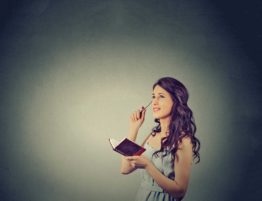 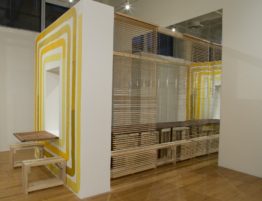 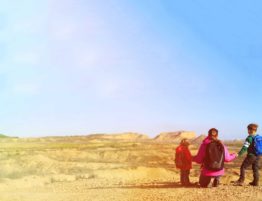 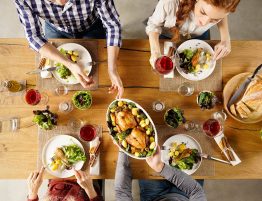 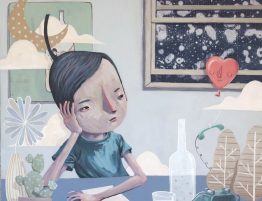 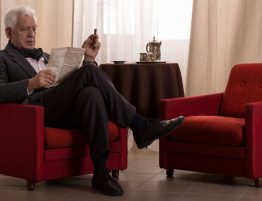