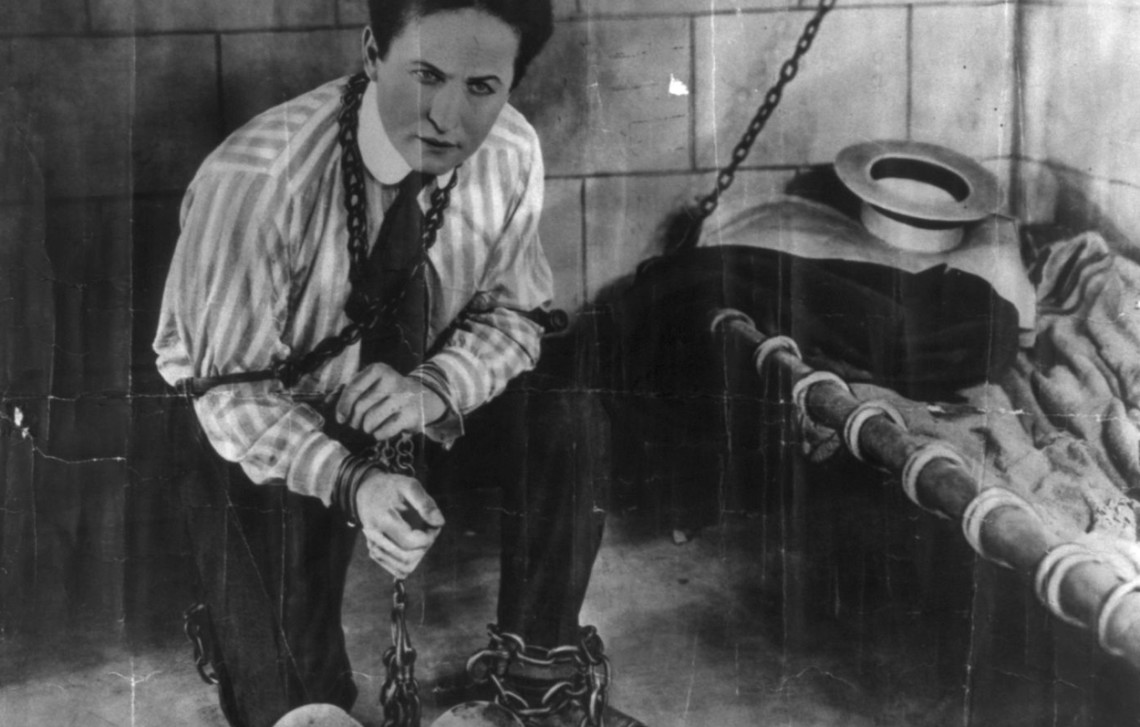 It isn’t a fluke more than 80 years after his death, Houdini is still remembered as the greatest magician of all time.

Harry Houdini (1874-1926), known for his ability to escape handcuffs, straitjackets and water tanks, is still regarded as one of the greatest magicians of all time. Is this because he was? Not necessarily. In truth, there have been far greater illusionists, but none of them could compete with Houdini’s talent for creating a long-lasting legacy.

How Houdini Molded His Reputation

In an age when public relations was difficult (no radio, internet or television), Houdini built buzz one town at a time. No detail was too small. His costumes, visuals, theatrics of his show, his ability to create suspense. There is a reason Houdini’s diaries are full of newspaper clippings. He understood how to build a legend. And, to Houdini, the legend was just as important as the magic.

When he would enter a new town, he’d hang from buildings that housed major newspapers. That way the photographers could just pop out of a window to shoot him. He made front page headlines again and again, as well as selling out his shows. He’d also cross-promote himself with big companies by escaping from milk cans, beer barrels or steamer trunks. His posters featured giant green monsters, menacing police, and choking robots as political statements and to stir up controversy.

When Houdini died, his will specified that his wife was to use half of his fortune to continue his legacy. To this day, séances to conjure up the great escape artist are held on Halloween night as a part of Houdini’s written instructions in his will.

Learn how we assist with Reputation Management → 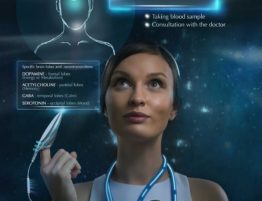 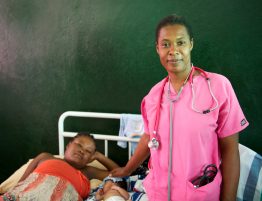 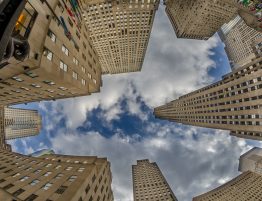 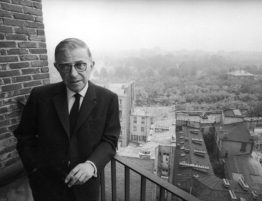 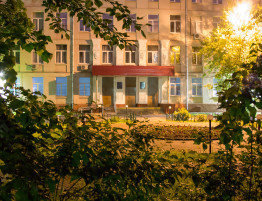 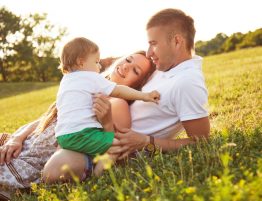 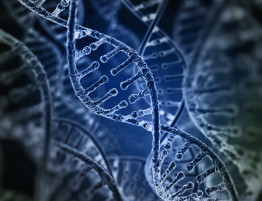 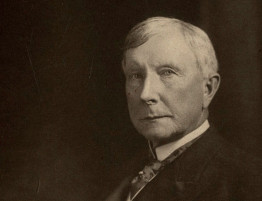