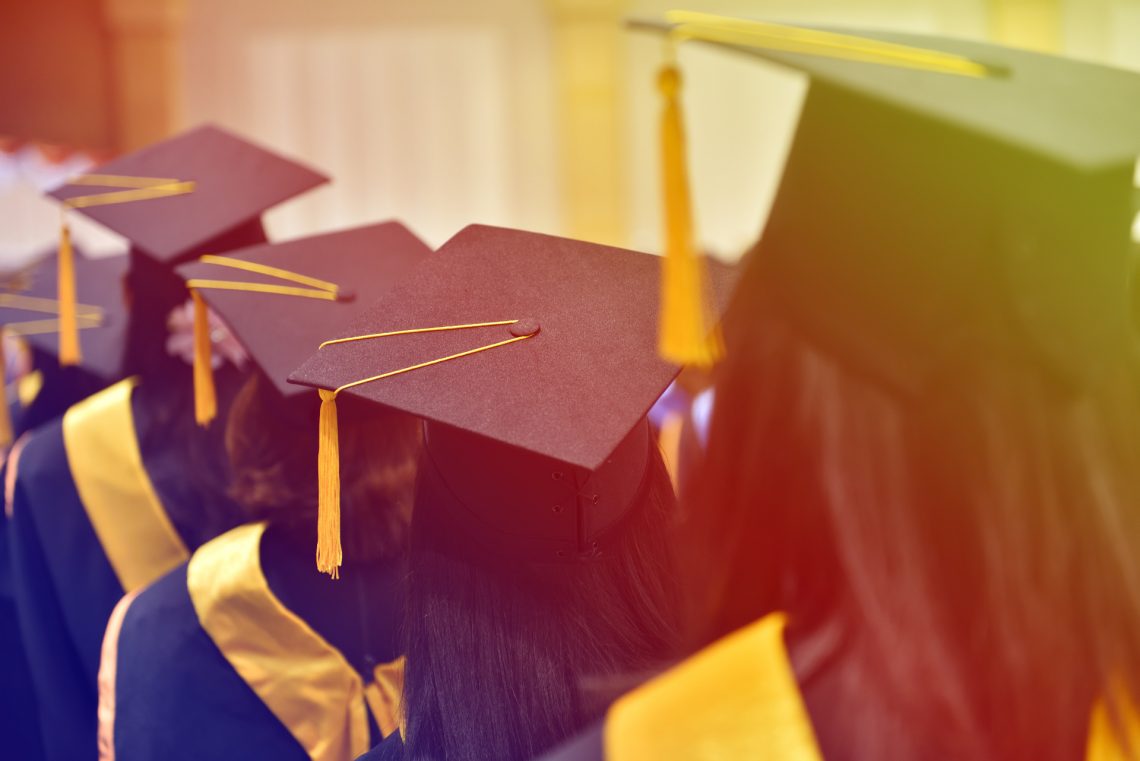 Charles Bruce, 30-year veteran of the restaurant industry and CEO of Johnny Rockets, told me in a recent interview, “Every successful person has failed at some point. It is not a sin to fail. It is not a sin to be poor. It is a sin to be lazy and not do anything about it.” Charles grew up in a poor Kansas neighborhood. His family had very little. His parents never finished high school and he was the fifth of six children. From a young age he was expected to work hard.

But Charles was never satisfied to go along with the status quo. He didn’t like the home he lived in. He was embarrassed his family couldn’t afford decent clothing. There were a lot of things he disliked about his living conditions.

“I told myself, ‘I can do better’,” Charles said. “I’m going to work hard and I’m going to get educated and show people that come after me that ‘you can do it’.” He earned a degree from Kansas State and became the first in his family to graduate from college. His little brother followed him, and their kids, and several nieces and nephews.

“My second great nephew is starting this fall,” Charles said with pride. And that college-attending trend has been going on for 40 years.

Charles says his legacy is seeing how much his family has learned and changed. If he played even a small part in that, he is pretty darn lucky.

What You Give Without Measure Comes Back Tenfold

“I’m very committed to my alma mater because I look at Kansas State as my segue to getting out of being on the low rung of the ladder,” Charles said. “I’m a very dedicated member of the alumni association of Kansas State University.”

His giving doesn’t stop there. Charles is motivated by the success of others. And loves to see those he manages advance and become successful. He is also an avid giver with his time and money.

“I always believe that when you give without measure, you will always get it back tenfold,” he said. “But because I started with nothing, I always thought that you should always give whatever you can.”

It’s Not All Work and No Play

Mr. Bruce has traveled all over the world. He’s an avid reader of military and Italian Renaissance history and enjoys classical music from the Baroque era. He also fluently speaks Spanish. Chile is one of his favorite places to visit. He speaks highly of New Zealand as well. If he were to retire, he’d buy a new sailboat and catch up on all the sailing he’s missed the past forty years, but he’s not ready to retire just yet.

Charles Bruce is a 30-year veteran of the restaurant industry and CEO of fast food chain Johnny Rockets, a 350 location,  $375 million dollar a year franchise.