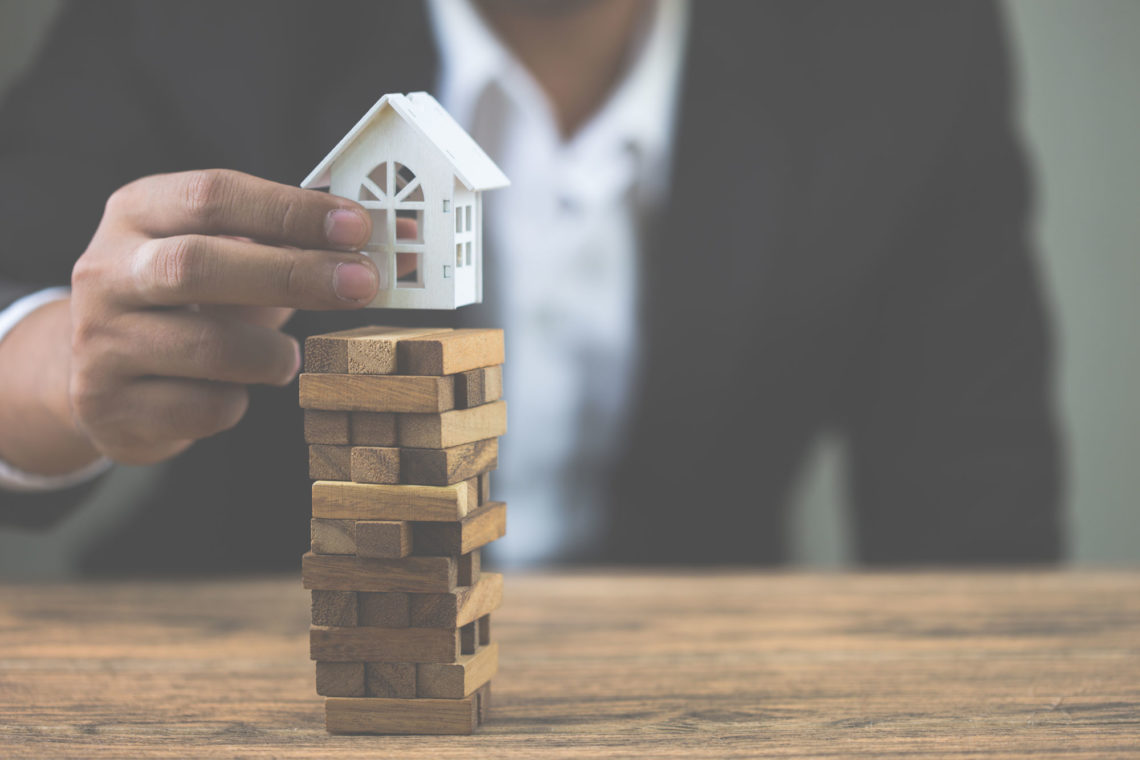 There are some days you never forget. I was just barely 12 years old the day of my father’s funeral. He was in the military, so his funeral took place at the Leavenworth National Cemetery. It was the only one we could afford. As part of the ceremony, they included a 21-gun salute. I remember soldiers in full dress uniforms going through an elaborate routine to fold a United States flag and present it to my newly widowed mother with six children to raise. As the first snowflakes of the season fell, I turned my head to the sky and reflected with bitterness on the poor substitute of a flag for a father, even a father who was addicted to alcohol. Little did I know that the hollowness of that moment was the start of my quest — the quest for meaning, purpose, and family.

It is no coincidence that today I work in the generosity world, inspiring families to build a generous legacy. After my dad passed away, my mom chose to fight for our well-being, and that deeply shaped me and the rest of my siblings. We were the family no one expected anything from, but God had His own plans.

In 2000, I resigned from a successful career as a lawyer to help start The Signatry: A Global Christian Foundation. We began with the goal of facilitating generous giving through a Christian community foundation in Kansas City. As we’ve grown and worked with families across the U.S., I’ve seen that those who cultivate generosity are usually also committed to building family legacy.

The idea of family legacy can seem at odds with the cherished American values of individualism and independence. Instead, most of us raise our children to independence so that they can create their own futures. I call it the “up and out” theory: raise them up and move them out so that I can retire and play golf.

Don’t get me wrong. I’m not saying that our children shouldn’t be independent. A certain amount of independence is healthy. But when independence becomes the primary goal of parenting, that’s where I believe we’ve gone wrong. The idea of raising our children and moving them out sends the message that when they are 18, they are to go off and start their own story. We act as if they are starting over — brand new stories disconnected from the past.

And it’s just not true. Their stories are connected to our stories. They always will be. Our kids are not just their own independent novels. Instead they are part and parcel of the larger story of our own family and the families we’ve come from. They are not independent from our story.

That’s where we as parents need to change our outlook. Instead of raising children to independence, we should raise our children to be interdependent. We raise them to realize they are part of a bigger story. They should draw value from that story, appreciate it, and learn from its imperfections.

I’ve got four children of my own, two sons-in-law, and three little grandkids. I remember the moment that the first little one came home. It was such a joy to hold my grandson. At the same time, it was a sobering moment as I realized that I held the future in my hands—even generations to come. My children and grandchildren’s stories will long outlive mine, as will their children’s stories to come.

When we learn this lesson — the idea of interdependence — we gain a powerful insight. Family legacy is not just about what I’ve created but about the story that I’m a part of and share.

I’ve listed five key areas where we as parents and grandparents can build a legacy by intentionally investing in the next generations:

Values: As a follower of Christ, I see a mandate in the Bible for passing on my beliefs and values to the next generations. It’s especially clear in Psalm 78.5-6: “He decreed statutes for Jacob and established the law in Israel, which he commanded our ancestors to teach their children, so the next generation would know them, even the children yet to be born, and they in turn would tell their children.” God’s design for his people was for each generation to teach and train the next generations in the foundations of their spiritual identity. This means I spend time talking with my children and grandchildren on what I believe about God. I model and teach the values that guide my life.

Stories: According to Jewish tradition, the Passover celebration is to start with the youngest child asking: “Why is this night different from all other nights?” It is essentially a request to retell the story. Part of values transmission is helping them know and understand your family stories. Tell your grandkids how you met their grandmother, what it was like when their mom was born. Share what it cost to get to the place you’re at in life now. Record the stories that will keep the legacy going. A tool I recommend for those who want to preserve family stories, photos, and more is www.familyarc.com.

Planning: Make sure you’ve planned your estate adequately so that you can avoid unnecessary tax and pass your estate on to your children and grandchildren with wisdom. Make sure you have the right tools in place, whether that’s a will, a trust, or transfer-on-death provisions. Life insurance, IRAs, and 401Ks should all have the proper beneficiary designations. If you own a business, make sure you’ve planned properly for succession. Decide whether your children or grandchildren are the right ones to lead it into the future.

Wealth: Ask yourself, “How much should I pass on to my children?” Consider whether the money you do leave them will harm them or help them. Will it lead to an attitude of entitlement? As David Green, CEO of Hobby Lobby, says in Giving It All Away … and Getting it All Back Again: The Way of Living Generously, “If I would lose one child or grandchild over wealth, then it would be better if Hobby Lobby never existed.” One way to know if your children are able to handle an inheritance is to ask whether they need it or not. Stated differently, the more our children and grandchildren have character, work ethic, and spiritual foundations, the more capable they will be to handle financial capital.

Generosity: Perhaps one of the most profound values to pass on to children is a heart of generosity. Generosity is a great reflection of a person’s ability to handle financial wealth. A generous person is a joyful person and reflects the character of God. In Giving it All Away, Green describes how their family, including grandchildren, meets once a month to practice the art of giving. They review requests that they receive and talk about the merits of those requests. Furthermore, the grandchildren have their own donor advised fund through our organization, The Signatry, where the grandchildren give as a group. When done thoughtfully, this practice of generosity helps cement values and promotes discussion about what matters.

Why is it important to work at legacy? Everyone leaves a legacy, either by default or by design. It starts with a vision for flourishing individuals who remain connected to the bigger story and purpose of the family. That vision spurs us on to the hard work of planning, communication and activities that help to make it a reality. 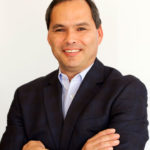 Bill High is co-founder and CEO of The Signatry: A Global Christian Foundation. In addition to his CEO responsibilities, Bill helped found two technology companies—iDonate.com, the only integrated online donation platform serving the nonprofit community, and FamilyArc.com, an online personal and private family legacy platform. With The Signatry, he’s been part of the foundation from startup to receiving now more than $3.2 billion in contributions. He works with families, individual givers, ministries and financial advisors. As a particular point of emphasis, he works with business owners selling their businesses and owners transitioning their businesses to the next generation. Bill’s books include Giving It All Away … And Getting It All Back Again: The Way of Living Generously, co-authored with Hobby Lobby founder and CEO David Green. Bill also co-authored The Generosity Bet and Sell Well, on avoiding common mistakes when selling a business; and contributed to unHeritage: 11 Pitfalls to Family Legacy and How to Avoid Them, and the companion volume unPrepared: Heirs At Risk. Bill has been married to his wife Brooke for more than 30 years. They have four children, two sons-in-law, and three grandchildren. For more information, visit billigh.com and thesignatry.com.